The hosts' openers Rory Burns and Jason Roy managed to see out the last half hour of the day which means that Australia will have to take 10 wickets on Day 5 to record their first win at Edgbaston since July 2001. 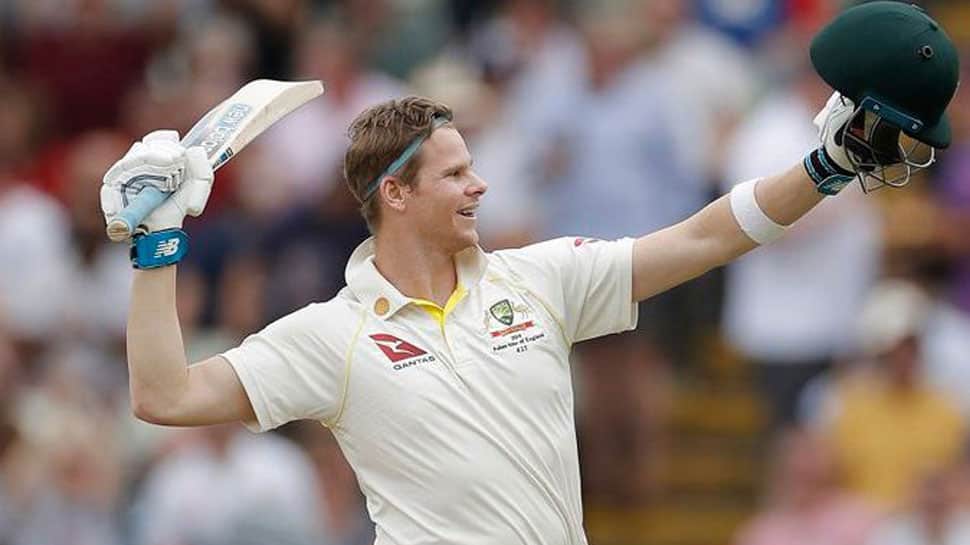 Birmingham: Australia wrestled control of the first Ashes Test on Day 4 on Saturday thanks to centuries from Steve Smith and Matthew Wade. They declared on 487/7, giving England a target of 398 to chase.

The hosts' openers Rory Burns and Jason Roy managed to see out the last half hour of the day which means that Australia will have to take 10 wickets on Day 5 to record their first win at Edgbaston since July 2001.

Australia ensured that they lost only one wicket each in the first two sessions. The first was that of Travis Head which helped break a 130-run stand between him and Smith. Head had crossed his half-century and he was replaced by Wade who then put a 130-run stand with Smith.

Smith's was the lone wicket to fall in the second session. This was his second century of the match, making him the fifth Australian to do so in an Ashes Test and the first since Matthew Hayden in 2002. It was also Smith's 10th Ashes century and only England's Jack Hobbs and Australian legend Sir Donald Bradman have scored more.

Wade and captain Tim Paine then continued to pile the misery on England. Wade, who forced his way into the squad on the basis of his batting form in domestic cricket, managed to reach his century with a cheeky reverse sweep off Joe Root. It was his third Test century and first since 2013.

Wade eventually fell to Stokes while Paine was dismissed by Moeen Ali after which James Pattinson played a rather aggressive cameo.

Pattinson scored 47 off 48 balls, his innings punctuated by four sixes as he and Cummins put up 78 runs for the eighth innings before Paine finally motioned the players back in.