England, who crashed out in the pool stage after a loss to Bangladesh at the last World Cup, are currently at the top of ODI world rankings 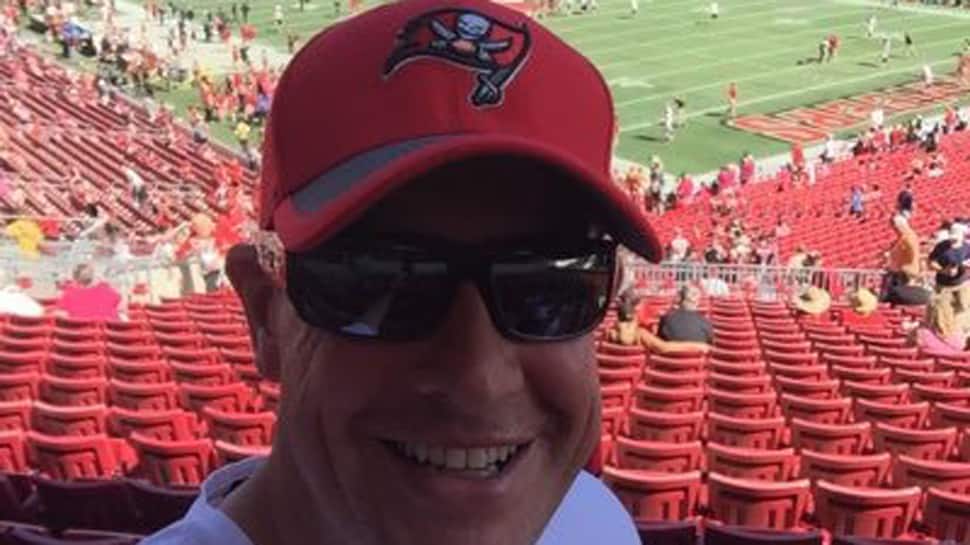 England's new director of men's cricket, Ashley Giles has said that his team must make the most of their "best opportunity" to win the ICC World Cup and regain the Ashes trophy on the home soil in 2019.

England have never won a 50-overs World Cup, but the team will be high on confidence heading into the event starting in May, following one-day series wins over Sri Lanka, India, Australia and New Zealand last year.

The test team were blanked 4-0 by Australia in the last Ashes series Down Under.

But, Giles backed them to respond strongly and recapture the coveted urn, when they face their arch-rivals in August and September.

"I believe we can win the World Cup and the Ashes. This year creates probably the best opportunity in a long time," Giles, who took over role last month, told BBC Sport.

"I think with World Cups we found ourselves, in the past, suddenly running into a bit of a meltdown or change - that`s not the case this time around."

Giles, who took over from Andrew Strauss after the former test captain stepped down to support his late wife`s fight against cancer, hailed his predecessor`s efforts to improve the team`s standing in limited-overs cricket.

England, who crashed out in the pool stage after a loss to Bangladesh at the last World Cup, are currently at the top of ODI world rankings.

"I think the focus on white-ball cricket has been a real step change in what we do," former England spinner Giles said.

"I was involved from a coaching perspective in 2012, 2013 and 2014 and white ball played second fiddle to test cricket. Andrew addressed that balance and the results are pretty clear. I know, it must have been incredibly difficult, to give up the role on the eve of a World Cup he`s worked so hard towards."

England are currently on tour in the West Indies, where they play three tests, five one-dayers and three Twenty20 Internationals.

Watch - When it's raining outdoors, Team India switches to indoors