Aussies to don 1986-inspired retro kit during ODIs against India

The Aaron Finch-led side will sport a similar kind of jerseys as one worn by Allan Border’s side during their respective ODI series against the Men in Blue in 1986. 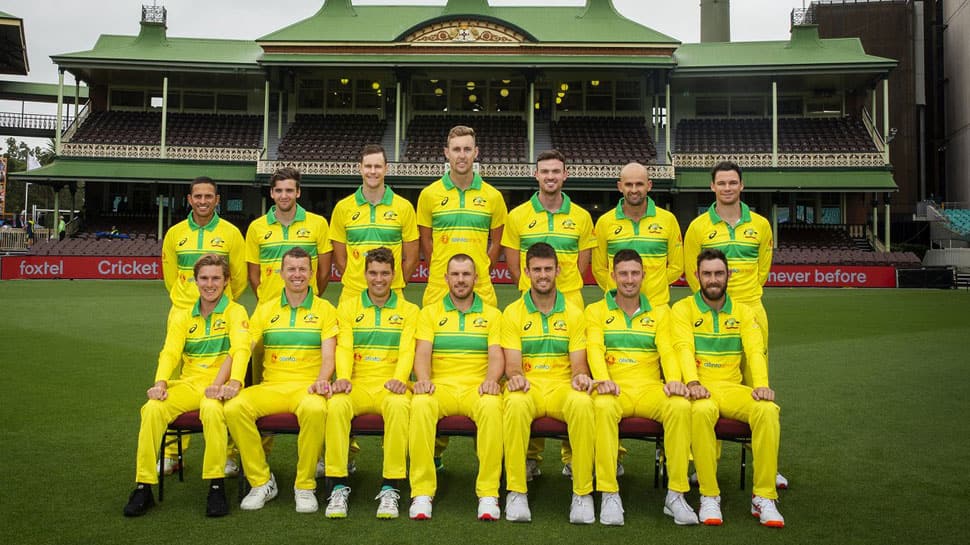 Australia have decided to rewind the clock and wear a retro green and gold kit from 1986 during the three-match ODI series against India, beginning January 12 at the Sydney Cricket Ground (SCG).

The Aaron Finch-led side will sport a similar kind of jerseys as one worn by Allan Border’s side during their respective ODI series against the Men in Blue in 1986.

And fast bowler Peter Siddle, who returns to the 16-man ODI squad following a gap of nine years, expressed his excitement to don the retro kit in the upcoming series against India this summer.

"It's pretty awesome actually.We found out the other day we were going to be in it, so the boys were a bit excited to get their pack and open up and check it out," cricket.com.au quoted Siddle as saying.

"Everyone is very impressed," the 34-year-old Australian pacer added.

Siddle seemed to have got the nod in the national ODI squad on the back of his some recent good performances with the white ball.

He conceded just 3.95 runs per over in seven 50-over matches he played for Victoria during 2017-18 JLT One-Day Cup besides also impressing with his performance in the shortest format of the game by appearing for the Adelaide Strikers in the Big Bash League (BBL) in 2018.

Reflecting on his ODI recall, Siddle admitted that he is as amazed as someone getting his maiden call-up in the national side.

"I'm just as amazed as a young bloke getting his first call-up, that's what it feels like. It feels like I'm starting all over again, so I'm very thankful," he said.

Though Siddle is enthusiastic about donning the retro look, he hinted that he might wore an extra accessory heading into the opening ODI.

"I might just pull out the headband. I'll have to ask Zamps (Adam Zampa) to borrow one of his and go with the DK (Lillee) headband," Siddle said.

Australia will head into the three-match ODI series on the back of their 1-2 defeat to India in a three-match Test series--which was the visiting country's first series win in the longest format of the game Down Under.

The entire Australian ODI squad is as follows: