The comprehensive loss to a rampant England side was the first time Australia had made the last four of the competition and not advanced to the final. 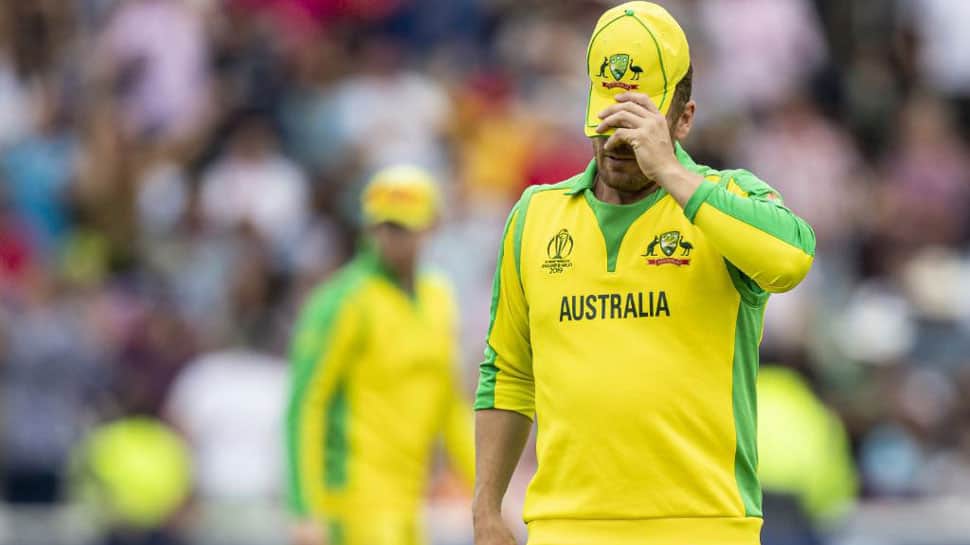 Australia`s eight-wicket mauling by England in the Cricket World Cup semi-final could see an overhaul of the squad, tactics and selection policy for the five-times champions as they plan for the 2023 tournament in India.

The comprehensive loss to a rampant England side was the first time Australia had made the last four of the competition and not advanced to the final.

England now face New Zealand in the final at Lord`s on Sunday.

Despite a mixed buildup after they won just three of 18 matches in last 14 months until March this year, Aaron Finch`s team entered the tournament as one of the favourites having beaten India and Pakistan in away series.

They stretched their winning streak to 10 matches until their 36-run loss to India at The Oval in the pool phase of the tournament.

Finch`s men then won another five in succession before they lost to South Africa at Old Trafford in their last game before the semi-final.

Much of their success at the tournament was built on a patient approach from their opening batsmen with the pair of David Warner and Finch both assessing conditions expertly to score over 500 runs in the tournament.

It was a far cry from the tactics favoured until earlier this year when they tried to emulate England`s all-out attacking approach by selecting power-hitting Twenty20 players like D`Arcy Short and Chris Lynn at the top.

Short and Lynn, however, were victims of a rotational selection policy with numerous changes to the team personnel over the last four years, ostensibly to rest senior players for Test matches.

Of the 27 players given ODI debuts since the last World Cup in 2015, just five made the initial 15-man squad for the tournament with only wicketkeeper Alex Carey making a significant contribution in England.

It is also debatable how much of the current squad will be around in four years` time, with most, likely to be approaching, or in their mid-30s in 2023.

Finch added that Australia, like other countries, would undergo a debrief as they plan for India but it was too early if they would follow England`s blueprint of starting from scratch and building over four years.

"I think that after a World Cup you always start looking and you have one eye towards the next one," he said.

"I think that as a management, senior players, I`m sure over the next couple of months or so we will sit down and start talking about that and start planning how we think that we can best plan and prepare and improve over the next four years to get us to go, well two steps further."