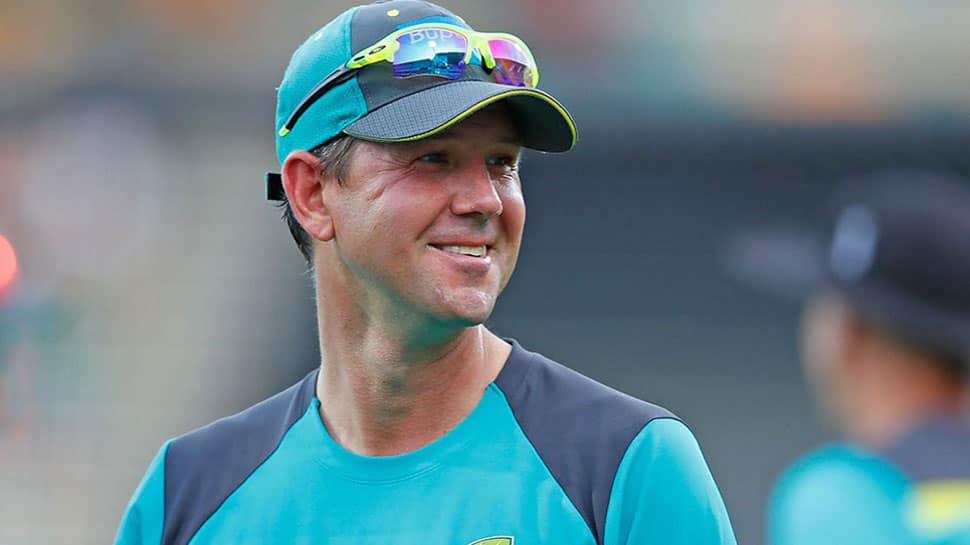 Australia`s new assistant coach Ricky Ponting believes the inclusion of former skipper Steve Smith and former vice-captain David Warner will help the nation shrug off a woeful run of form in one-day cricket and transform them into genuine contenders at the 2019 ICC World Cup in England and Wales.

Smith and Warner`s ball-tampering bans are all set to expire on March 29 and though the pair is struggling with elbow injuries, former captain Ponting said that the presence of Australia`s two top batsmen in England would boost their hopes of clinching back-to-back titles.

"India and England are probably the two standout teams right now but if you add Warner and Smith back into that line-up, I think that team looks as strong as any.With the inclusion of two of the best one-day players in the world and a lot of experience, all of a sudden the team starts looking a lot better," Ponting told reporters in Melbourne on Sunday.

"I am not just saying that because I am one of the coaches, I actually said it when I wasn’t around the group. Conditions in England will suit our style of play ... I think Australia will be one of the main contenders for sure," he continued.

Ponting has replaced Graeme Hick as batting coach on a short-term appointment for the World Cup which starts at the end of May.

Few in Australia would argue Aaron Finch`s side could have a better mentor than the 44-year-old Ponting, who played in three of the nation`s five World Cup triumphs and led the team to back-to-back titles in 2003 and 2007.

Australia have since slumped to sixth in the world rankings, losing their last six ODI series in succession in a miserable two-year period since defeating Pakistan at home in Jan. 2017.

More pain might be in store for Finch`s squad in India this month where they will take on the world number two without first-choice bowlers Mitchell Starc and Josh Hazlewood.

Ponting, who joined local broadcaster Channel 7 as a cricket analyst last year, will not travel with the team in India for the five-match ODI series starting March 2, or for the following warmup series against Pakistan in the United Arab Emirates due to other commitments.

The UAE tour`s dates are yet to be fixed but Smith and Warner`s suspensions will rule them out for at least part of the series, leaving them to try to find form in the Indian Premier League which starts on March 23.

Ponting shrugged off Australia`s injury worries and the idea of there being risk in rushing Smith and Warner into the team.

"All the planning right now is we will have all those guys in the squad and if we do, it looks as good as any squad on paper," he signed off.

The ICC World Cup is slated to take place from May 30 to July 14 at the England and Wales.