England and Australia will now take on each other in the T20I series, beginning July 26. 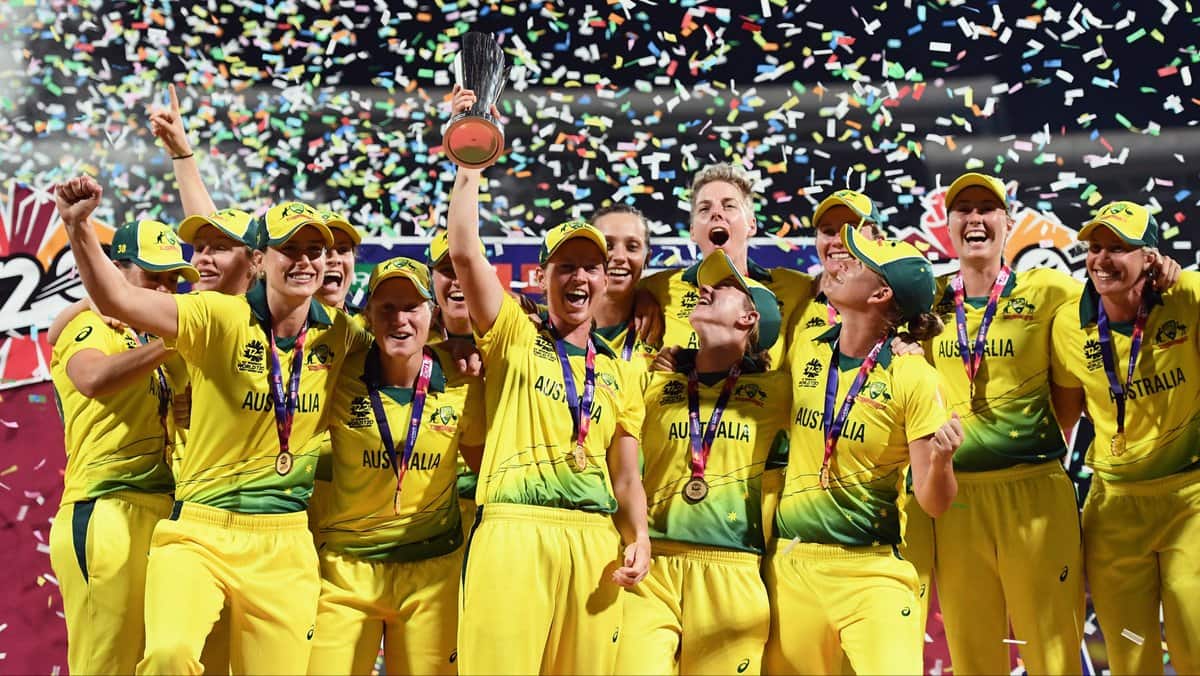 The one-off Test match between England and Australia in Taunton ended in a draw as neither team was able to force the pace on day four, allowing Australia to retain the Women's Ashes.

Australia now holds an unassailable 8-2 lead over England in the Ashes series, as they had already won the ODI series 3-0.

England resumed day four at 199/6. The team forced the pace as they played in an aggressive style. Nat Sciver helped England to brush off the follow-on score of 271.

Sciver went on to play a knock of 84 runs, and she was finally dismissed by Jess Jonassen. Laura Marsh also added 28 useful runs, but she was also sent back to the pavilion by Jonassen. England finally declared at the score of 275/9.

Australia came out to bat with a 145-run lead. England did not allow Australia to flourish with the bat as they kept on taking wickets at regular intervals. Rachel Haynes (1), Alyssa Healy (13), Meg Lanning (21) and Beth Mooney (25) all departed cheaply, reducing Australia to 105/4.

But Ellyse Perry held the fort for Australia and she allowed the side to carry the scoreboard forward.

Australia were not able to force the pace to get a result and at the score of 230/7, the match between England and Australia ended in a draw. Perry went on to remain unbeaten at 76.

England and Australia will now take on each other in the T20I series, beginning July 26.