Australian Cricket Board Chief Executive says, "we will postpone the Test match against Afghanistan until the clarity of the situation about Taliban government not allowing women and girls to play the sport". 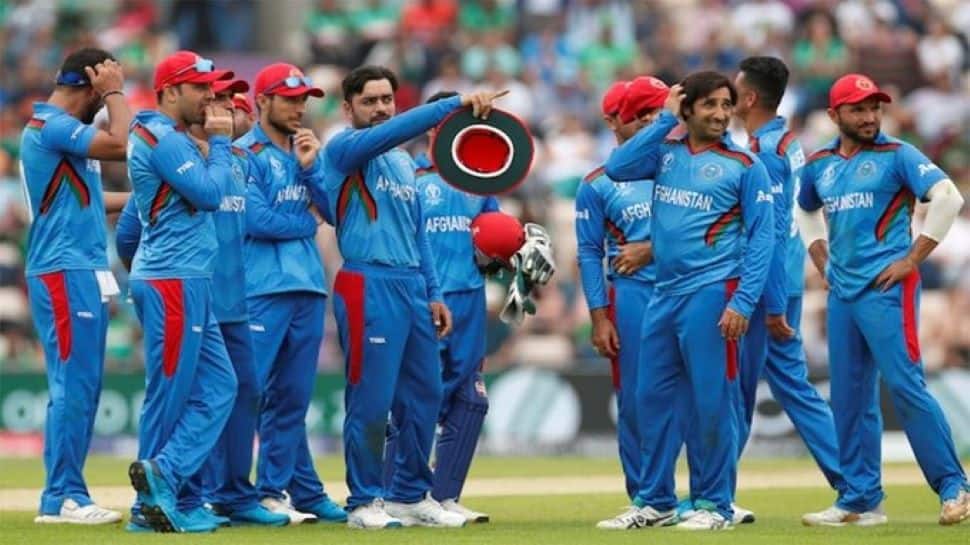 Australia's Test against Afghanistan is likely to be postponed until it is clearer what impact the takeover by the Taliban will have on sport in the country, Australia Cricket chief executive Nick Hockley told local media on Monday (October 11). Australia Cricket Board last month threatened to scrap the test, which is scheduled to start in Hobart on Nov. 27, if the Taliban government which took power in August did not allow women and girls to play the sport.

"It's likely that we will postpone (the test) until a point of time where there is more clarity and that's the following consultation with the Australian government," Hockley told the ABC.

"The work we've been doing is to understand the current situation on the ground. We made our position very, very clear off the back of some earlier comments around, potentially, cricket as a sport for women and girls not being supported in Afghanistan."

Hockley also said he was confident negotiations with the Western Australia government would be successful and that the fifth Ashes test will go ahead as scheduled in Perth next January. The tourists conditionally agreed to proceed with the tour late last week after Hockley held two video conference meetings with the England players to ease their fears about overly strict biosecurity protocols.

Western Australia has employed strict border controls to keep COVID-19 out of the state and if the government stuck to its rules, the England squad would have to quarantine for two weeks after arriving in Perth from the fourth test in Sydney.

Hockley thought the state would be prepared to relax the quarantine requirements and allow the England players to play the Perth test in a bio-secure bubble with some freedoms. "We would desperately like to play the fifth test in Perth. It`s absolutely our intention to do so, those discussions are going on right as we speak. That will be our focus over the next couple of months."

The Ashes series starts in Brisbane on December 8.