When Australia and England take on each other at Birmingham’s Edgbaston stadium on Thursday, an edge-of-the-seat battle is expected. 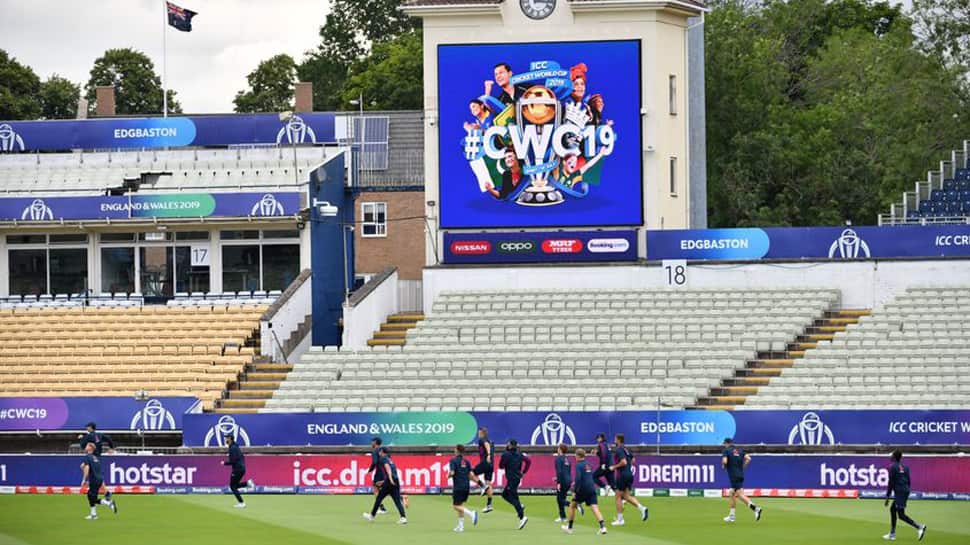 It is a battle between Ashes rivals in the second semi-final of ICC World Cup 2019. When Australia and England take on each other at Birmingham’s Edgbaston stadium on Thursday, an edge-of-the-seat battle is expected. During the current edition of World Cup, both the teams have shown remarkable performances and they are certain to put their best foot forward at the time when a win matters the most.

Since the inception of the game, both Australia and England have emerged as arch rivals. While a semi-final encounter between the two is not what fans would have wanted, but that won’t be a deterrent for cricket lovers across the world as class and might both would be on display.

In world cup tournaments so far, Australia and England have played against each other on eight occasions. And Australia is the formidable favourites if historical stats are taken into consideration.

Of the eight world cup matches, Australia have won six while England have emerged victorious in just two matches. They first played in a world cup match against each other in 1975 and Australia won by four wickets.

England have won against Australia in world cup matches in 1979 and 1992. The last world cup match between the two played during the current edition itself wherein Australia won by 64 runs.

With regard to One Day International matches, Australia and England have played a total of 148 matches so far. Of these, Australia have won 82 while England have won 61 matches. Two matches were tied while three were without result.

Out of 71 ODIs played in Australia, England have won 25 while the Aussies have emerged victorious in 45 matches.