Australia's linchpin Smith, who averages around 63 in Test matches, was dismissed four times on short balls by Kiwi pacer Neil Wagner during their last Test series against New Zealand. 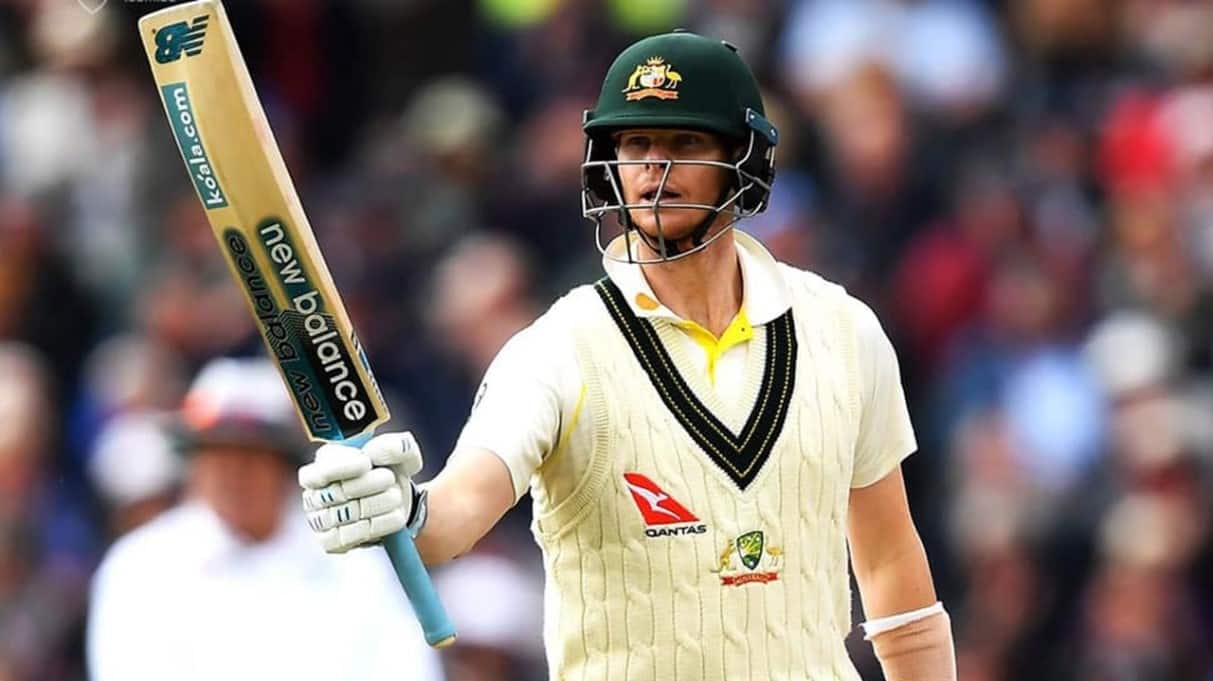 Australian batting talisman Steve Smith has laid the challenge in front of the Indian pacers ahead of their full fledged bilateral series that begins from November 27. Widely considered amongst the best batsmen of the world at the moment, Smith said that he is unfazed by the menacing Indian pace attack.

India is slated to play three ODI’s, three T20I’s and four Tests down under and would look to repeat their heroics from their last tour. The Indian team has already landed in Sydney, where they are undergoing a mandatory 14 day quarantine.

Ahead of the much anticipated series, Smith talked about facing short-pitched bowling.

"If teams are trying to get me out like that it's probably a big benefit for the team because it takes a lot out of people's bodies if you continually bowl short. I've faced a lot of short bowling in my life and I haven't had too many stresses with it. I suppose we'll just wait and see," Smith was qupted as saying in an ESPNcricinfo report.

In Australia’s last Test series, against New Zealand, Kiwi pacer Neil Wagner had dismissed Smith four times with the short ball which made many people think that this was chink in the star batsman’s armoury.

Smith, though, still averaged a respectable 42.80 in that three match series and Smith emphasised how his role became different for the team then.

"It's no dramas for me. I just play the game and sum up the conditions, how they're trying to get me out and being able to counter that. I mean, a few different oppositions have tried it and they've certainly found it more difficult to [execute it] the way Wagner did. He's got an amazing skill set where his speeds go up and down…everything is between your ribs and your head.

Smith, who averages an astonishing 62.84 in Test matches, has thus laid the ultimatum to a world-class Indian pace attack which boasts of Jasprit Bumrah, Mohammad Shami amongst the others – all of them being in rampant form in the recently concluded IPL 2020.

India had defeated Australia 2-1 during their last tour in 2018-19 but it must be noted that Steve Smith and David Warner were not playing that series - serving an year long ban for the infamous ball tampering incident.