Australian women to do some 'tinkering' ahead of Sri Lanka series, says coach Matthew Mott

The first T20I between Australia women and Sri Lanka women will be played on September 29 at North Sydney Oval. 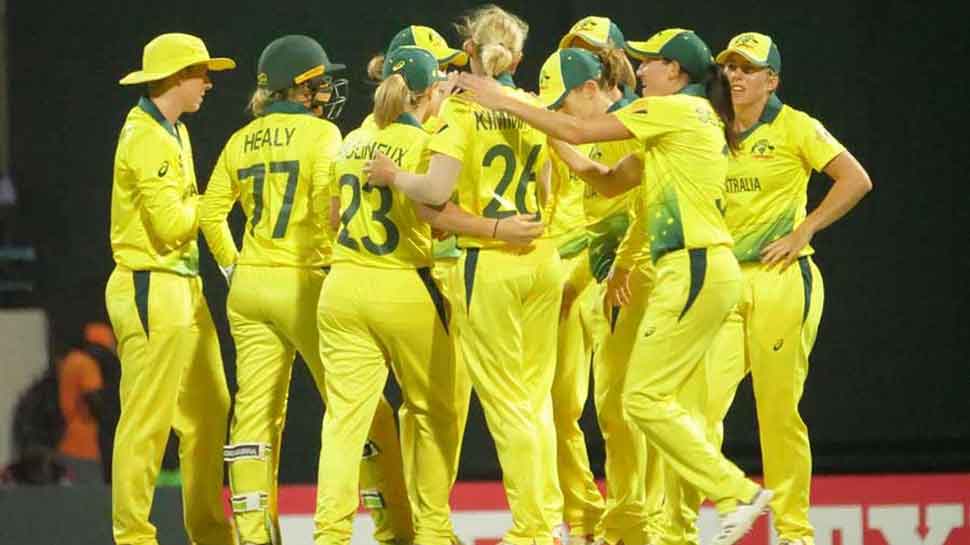 Melbourne: Australia women coach Matthew Mott said they have a bit of tinkering to do ahead of the Sri Lanka series, keeping the T20 World Cup in mind.

"We`ve still got some tinkering to do. We`ll tinker a bit in the T20s against Sri Lanka with that batting order and make sure we get the right formula with a big year heading into the T20 World Cup," cricket.com.au quoted Mott as saying.

"I`m really happy with the way the bowling unit is going. There`s been some great changes there, even seeing Megan Schutt trying new things like coming around the wicket to the left-handers, stuff like that, is fantastic," he added.

Australia had a winning campaign in the Caribbean as they defeated West Indies women in both ODI and T20I series. Mott said that they focus more on the things which they can control rather than about the opposition.

"To be able to still be fresh and have energy at the end of this tour has been a real test. But they all hold each other to account and when we review our matches, it` not so much about the opposition but about what we can control," Mott said.

The first T20I between Australia women and Sri Lanka women will be played on September 29 at North Sydney Oval.