Don’t expect Australia to be reducing the intensity of their net sessions, says Aaron Finch, despite Shaun Marsh and Glenn Maxwell getting caught by some friendly fire. 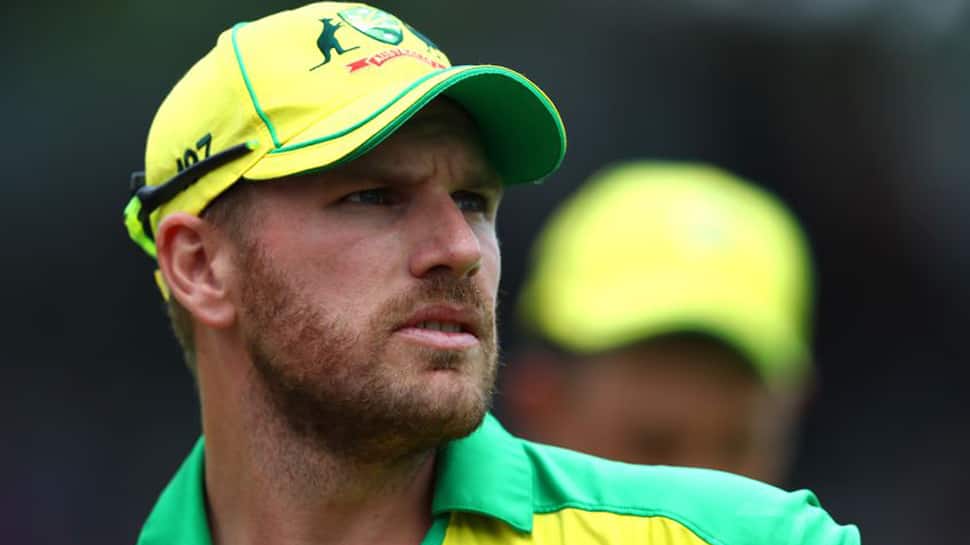 Don’t expect Australia to be reducing the intensity of their net sessions, says Aaron Finch, despite Shaun Marsh and Glenn Maxwell getting caught by some friendly fire.

In Thursday’s net session, Marsh broke his arm while facing Pat Cummins – ruling him out of the rest of the ICC Men’s Cricket World Cup 2019 – and Maxwell was taken to hospital for checks after being struck batting against Mitchell Starc.

Maxwell is still likely to be fit to face South Africa in Australia’s final match of the group stage against South Africa at Old Trafford on Saturday, while Peter Handscomb has come into the squad to replace Marsh.

And while skipper Finch would love to avoid the injuries, he insists players bringing their best in the nets is a big part of why his side are currently top of the table with seven wins from eight matches.

“We always pride ourselves on competitive net sessions,” he explained. “That keeps you very sharp as a batsman in particular.

“It was just one of those freak things, Shaun got a bouncer that followed him a little bit and the one that Maxy got just didn’t bounce as much as he expected.

“It was no fault of anyone – it was guys being competitive in the nets and making sure each and every person is ready to play when required.

“Maxy seems pretty good, he’s been able to hold the bat no problem, so it’s just a case of seeing how he feels. We’ll leave the call up to him – whether he feels confident enough to get out there and do the job.

“It’s never ideal but there was no malice and these things happen in the game. It’s unfortunate.”

Australia know that a win over the Proteas in Manchester will guarantee top spot in the table and set up a semi-final against New Zealand at the same venue on Tuesday.

They have impressed with both bat and ball at this World Cup – David Warner and Aaron Finch are in the top five run-scorers and Mitchell Starc is the competition’s top wicket-taker – but Finch was also quick to credit his team’s fielding.

“We put a lot of emphasis on our fielding, we pride ourselves on it, work very hard on it and are judged extremely hard by our coaches on it,” added the skipper.

“It’s always been part of our DNA and how we play our best one-day cricket. We’ve always prided ourselves on it and touch wood, it’s been very good in this tournament so far.

“Fielding is great fun when you’re doing it well and if you look around our group, we’ve got some of best fielders in world

“When you’ve got a lot of guys who can field in a lot of different positions, that inner circle becomes really crucial. We’re able to create a lot of energy and indecision form the opposition with our work in the ring.”