While he managed to get starts, Khawaja failed to convert them into big scores. He paid tribute to his wife Rachel for helping him through a mentally taxing period. 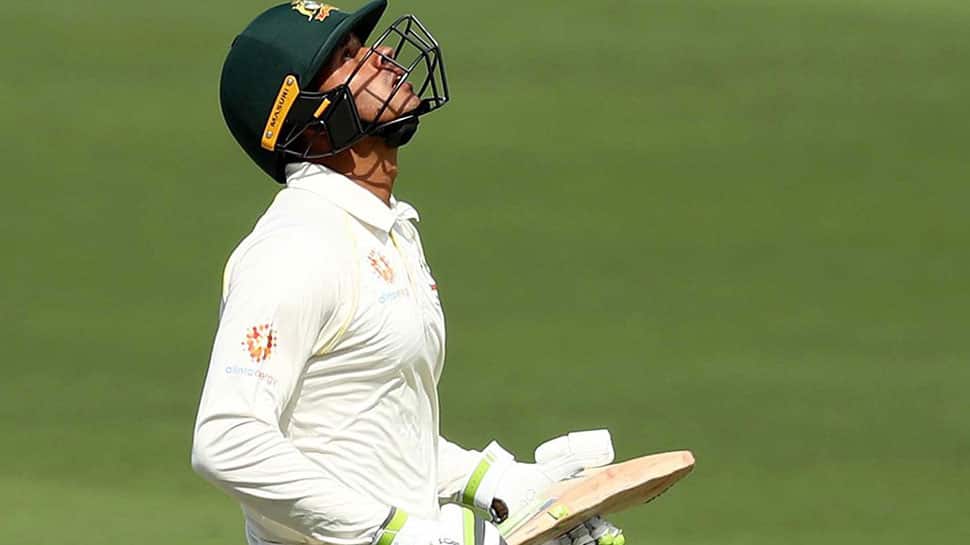 Problems surrounding his family had made it tough for Usman Khawaja to be at the top of his game for Australia, the top-order batsman said after getting back among the runs against Sri Lanka in the second test on Sunday.

Khawaja`s older brother Arsalan was charged in December with creating what police described as fake plans for attacks against prominent people that led to the imprisonment of another man he saw as a rival for the affections of a woman.

The arrest came days before Australia`s four-test home series against India, a series in which Khawaja managed just one fifty as the hosts slumped to a 2-1 loss.

"I`ve had a tough summer, I`ve got a lot of stuff going on off the field which has made things a lot tougher," Khawaja told reporters after his knock of 101 not out on Sunday.

"It`s something that you don`t expect to happen, my family is very close to me and I`m very close to my family, so at some level it made it tougher to just go out and concentrate and execute my skills."

Khawaja had scored 85 and 141 against Pakistan in Dubai in October and went into the series against India as Australia`s batting mainstay in the absence of banned duo Steve Smith and David Warner due to ball tampering.

While he managed to get starts, Khawaja failed to convert them into big scores. He paid tribute to his wife Rachel for helping him through a mentally taxing period.

"I`m feeling a lot better now than I was a month or two ago, but it has been a tough couple of months," he added.

Australia`s next test assignment will be the away Ashes series against arch-rivals England in August.

With critics starting to question whether Khawaja deserved a spot with the touring party, his eighth test hundred has come at just the right time.

"It`s a hundred for Australia so it meant a lot," said Khawaja, who had celebrated the mark by leaping high in the air and pumping his fist in delight.

"It wasn`t fun getting a duck in the first innings and feeling like you let your team down little bit."