Paine, who has been involved in healthy banter throughout the series from behind the stumps, was game for a good laugh despite the team struggling in the ongoing Test. 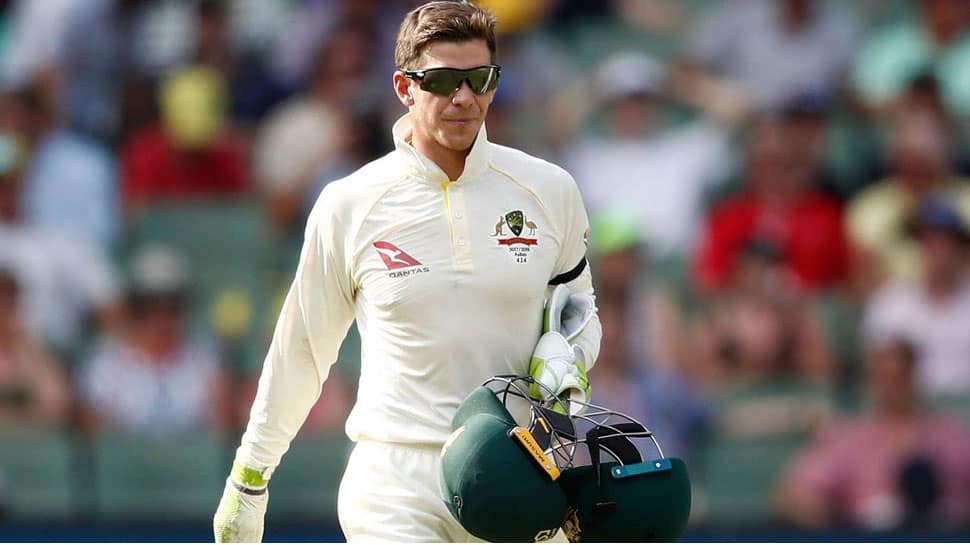 Australia had another long day in the field but their captain Tim Paine kept the lighted hearted humour going after day two of the fourth Test by answering a phone call, not his but a reporter's, in the middle of a press conference.

Paine, who has been involved in healthy banter throughout the series from behind the stumps, was game for a good laugh despite the team struggling in the ongoing Test.

A reporter's phone, kept on the desk in front of Paine, rang in the middle of the media interaction and the skipper pounced on it.

"Tim Paine speaking. Who is it, sorry? It's Katie in Hong Kong. Who are you after?" he said, leaving the media persons in splits.

"Ah Martin, he's in the middle of a press conference at the moment. Can I get him to call you back?

"No worries, I'll tell him to check his emails. Thanks Katie, cheers," he added.

While Paine has had heated exchanges with India skipper Virat Kohli during the series, he has shared funny moments with Rishabh Pant and Murali Vijay.

During the Melbourne Test, Paine had asked Pant to babysit for him and his wife.

"Fancy that, Pantsy? Extend your little Aussie holiday. Can you babysit? I'll take the wife to the movies one night and you'll look after the kids," Paine said while sledging Pant at the Melbourne Cricket Ground.