The court heard Alex Hepburn was part of a WhatsApp group that kept a score of the women its members had slept with as part of a `conquest game`. 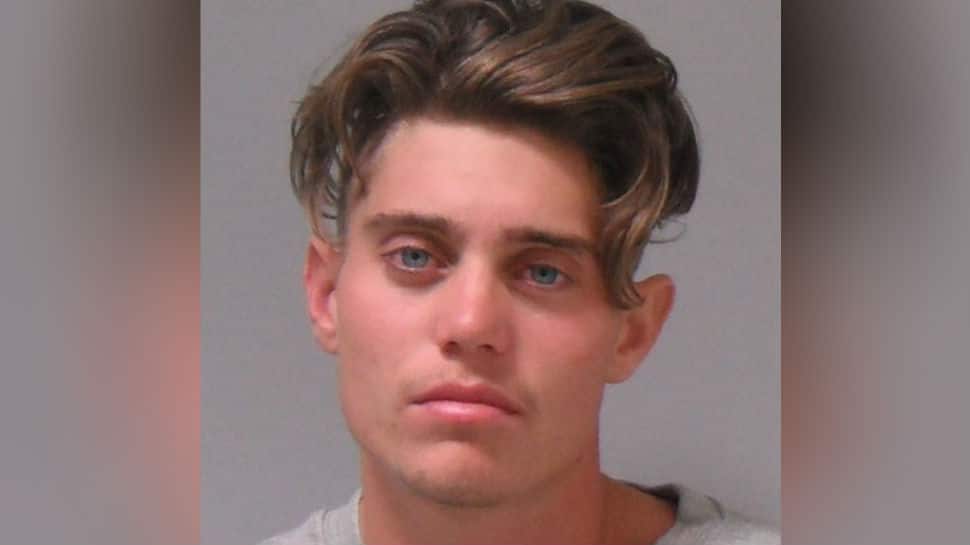 London: Australian-born former Worcestershire county cricketer Alex Hepburn was found guilty at a re-trial on Friday of raping a sleeping woman as part of a sex game conducted on WhatsApp.

The BBC and Sky television reported the jury delivered a unanimous guilty verdict on a count of oral rape after deliberating for nearly 11 hours.

The 23-year-old was cleared of a second rape charge involving the same woman, who earlier had consensual sex with teammate Joe Clarke, in his Worcester apartment after a night out with friends on April 1, 2017.

Hepburn had denied both charges.

Sentencing will be at Hereford Crown Court on April 30, with the judge warning that a custodial sentence was inevitable. The earlier trial in January failed to reach a verdict.

The court heard Hepburn was part of a WhatsApp group that kept a score of the women its members had slept with as part of a `conquest game`.

Worcestershire chairman Fanos Hira said in a statement on the club website (www.wccc.co.uk) that they were appalled by the details reported.

The Professional Cricketers` Association (PCA) said the case provided "a stark reminder to all PCA members of all requirements and behaviours demanded of a professional cricketer."

Detective Chief Inspector Ian Wall of West Mercia police welcomed the conviction and said Hepburn had been in "a position of trust and power" at the time of the assault.

"I hope it will offer some comfort to the victim, who has shown great courage and strength in coming forward in reporting this to us, throughout the investigation and in giving evidence in court," he said.

Hepburn was handed a one-year contract extension at Worcestershire on Oct. 12, 2017, but was suspended from playing any form of cricket after he was charged with two counts of rape on November 9 that year.

It's totally opposite here compared to Delhi: Shikhar Dhawan on Eden pitch