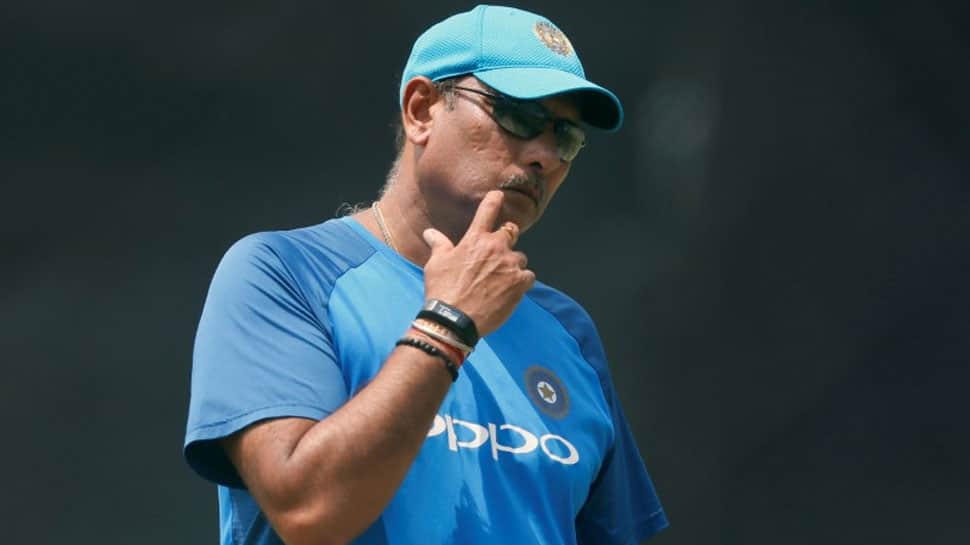 Even before the start of the world cup journey of Team India, chief coach Ravi Shastri has been subjected to trolling by an Australian journalist named Dennis Freedman. Sharing a photograph of the former cricketer with two women on microblogging site Twitter, the journalist took a dig at Team India’s preparation for the cricketing extravaganza.

The post on the microblogging site amused some of the Twitterati, with one of them quipping, “Coach arranging cheerleaders”.

Another user with handle @TheLegendChap said that Ravi Shastri must be allowed to have fun, adding that it would not make any difference to the team.

The post also triggered some angry reactions by fans of team India. A fan named Vishwajeet Ghosh wrote in response to the post that at least Team India was not involved in ball tampering, in an apparent attack on Australian cricketers who were recently found guilty of the act.

Another Indian fan with handle @EakanshX commented, “he is better than play boy warne who got his mms with 2 girls leaked.”

This came just a day after the Indian cricket team had a tiff with the media on Monday after the team management decided to send in net bowlers Deepak Chahar and Avesh Khan for media interaction. The move didn't go down with the travelling media as they felt that they deserved better treatment two days before Virat Kohli and boys play their opening game of the World Cup against South Africa.

The reasoning given by the media manager for providing net bowlers was that the tournament hadn't started yet, but the media personnel present said with the first game round the corner, they deserved to understand the way the team was planning to take on Faf du Plessis and team.