England have won their last 11 matches in all formats in Birmingham and are undefeated in Tests since the 2008 loss to South Africa at the venue. 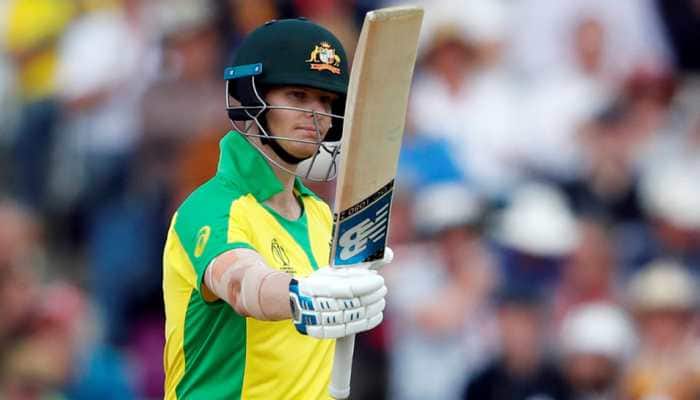 Melbourne: Australia have got plans in place and are not overly concerned about England`s previous record at Edgbaston, venue of the first Ashes match, says Australian skipper Tim Paine.

England have won all their last 11 matches in all formats in Birmingham and are undefeated in Tests since the 2008 loss to South Africa at the venue.

"England haven`t lost here in how long? I don`t even know, I haven`t looked at it, it doesn`t concern us at all. I know a lot of the times when teams come to Australia and they have to go to the Gabba or the WACA it plays on their mind. I`ve seen it work in reverse. It doesn`t affect us," Cricket.com.au quoted Paine as saying.

"We`ve got our plans individually, plans as a team and it`s about us going out on Thursday and executing that skill. We believe if we do that it doesn`t matter if we play at Edgbaston or the Gabba or on the moon," he added.

Australia`s Steve Smith, David Warner received a very hostile reception in the recently concluded World Cup and they should expect similar behaviour from the crowd during the Ashes.

Cameron Bancroft was the third player involved in the last year`s ball-tampering controversy. Paine said that they are expecting hostility but is impressed with how Warner and Smith handled the jeering in the World Cup.

"We feel if you speak about what might happen when it does you`ve got a plan in place to handle it and that`s what we`ve done. (Smith, Warner, and Bancroft) are human beings, they`ve got feelings, they`re no different to anyone else. What we`ve spoken about is that we believe it`s going to go up a notch," Paine said.

The first Test between England and Australia will start on August 1.