Australian fast bowler Peter Siddle has announced that he is calling curtains on his illustrious career, midway during the ongoing three-match Test series against New Zealand. 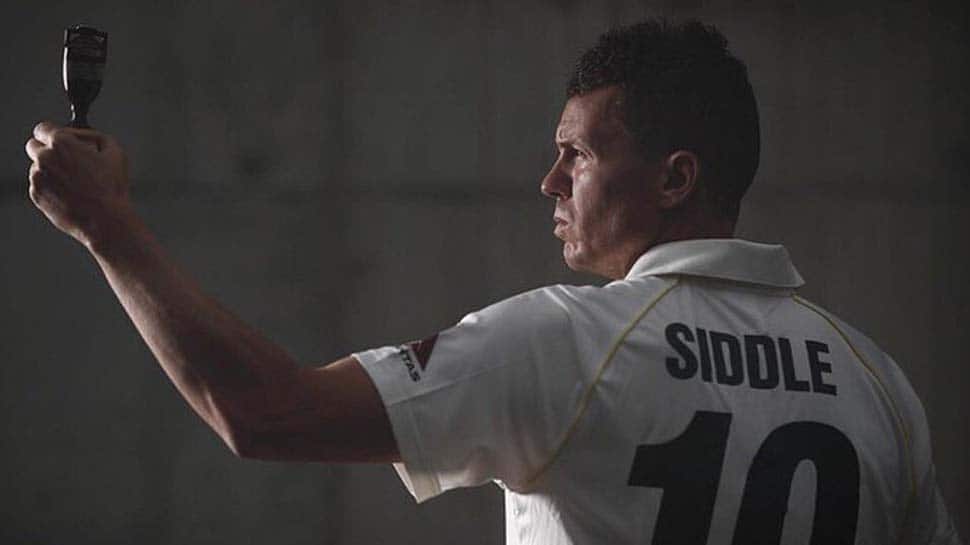 Australian fast bowler Peter Siddle has announced that he is calling curtains on his illustrious career, midway during the ongoing three-match Test series against New Zealand.

The 35-year-old informed his decision of retirement ahead of the fourth day of the second Test against New Zealand at the Melbourne Cricket Ground (MCG) on Sunday.

Siddle was initially named in the national squad for the ongoing series, but he was not picked up in the Playing XI and was released to feature in Big Bash League (BBL) last week.

Reflecting on Siddle's retirement, Australian head coach Justin Langer said that the pacer is a perfect team player who has given his heart and soul to the side and game of cricket.

"He is an unbelievable bloke and an extremely good cricketer," he said. "He is everything of what a team player is. He has given his heart and soul to the Australian team and the game of cricket," the International Cricket Council (ICC) quoted Siddle as saying.

Siddle's decision means the fifth and final Test of the successful 2019 Ashes against England at the Oval was his last appearance for the national side.

"We'll always be thankful to him for what he's given to the national team, and for the critical role he played in helping us retain the Ashes in England this year. He's going out when he's still playing well which, in a perfect world, is something every athlete wants to do," Langer said.

Besides Langer, Australian skipper Tim Paine also lauded Siddle by describing him as a fantastic bowler with a 'massive heart'.

"Sids has been the heart and soul of the team for a long time," Paine said. "He has a massive heart and is a fantastic bowler. He'll be very much missed around the group. He's been unbelievably good for our younger fast bowlers over the last 18 months and been a great support for me during that time, as well," he said.

The fast bowler finished his 11-year-long international career with 221 wickets in 67 Tests, 17 scalps in 20 ODIs and three wickets in two T20Is he played for Australia.

Siddle's most memorable moment during his career came in 2010 when he bagged a  hat-trick against England at the Gabba on his birthday. He removed Alastair Cook, Matt Prior and Stuart Broad in successive deliveries to achieve a hat-trick before eventually finishing with six wickets in the innings.

In the 2019 Ashes series, Siddle made a significant contribution for his side by claiming seven wickets in three matches against England.