Australia's quick Pat Cummins wants cricket`s lawmakers to approve the use of an artificial substance to shine the ball after a ban on the use of saliva was recommended in the wake of the COVID-19 health crisis. 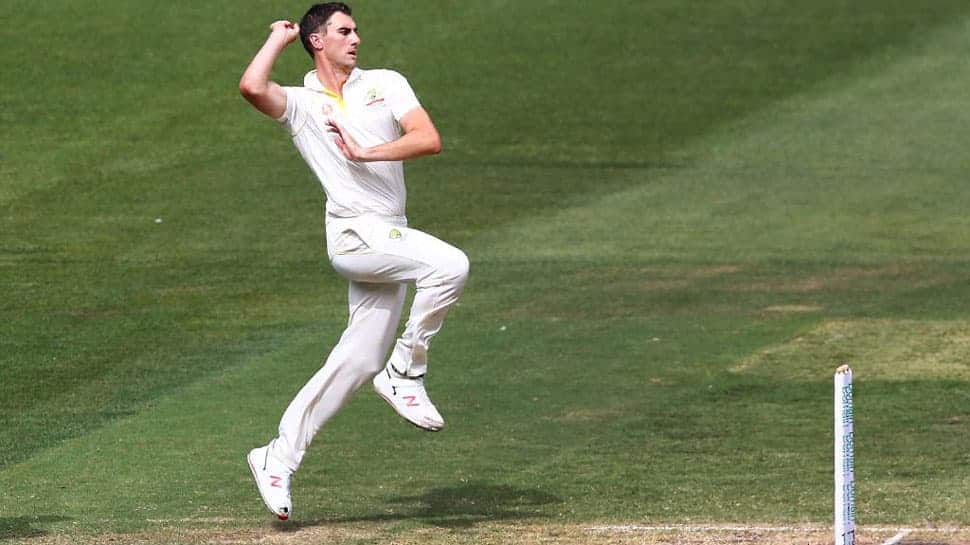 Sydney: Australia's quick Pat Cummins wants cricket`s lawmakers to approve the use of an artificial substance to shine the ball after a ban on the use of saliva was recommended in the wake of the COVID-19 health crisis.

The International Cricket Council`s (ICC) cricket committee has recommended the ban on the use of spit when the sport returns after the coronavirus shut down because of fears it could lead to the spread of COVID-19.

Cricketers have long used saliva and sweat to shine one side of the ball, altering the aerodynamics in an attempt to generate movement in the air as it flies towards the batsman.

"If we remove saliva, we have to have another option," Cummins told the cricket.com.au website.

"Sweat`s not bad, but I think we need something more than that, ideally. Whatever that is, wax or I don`t know what," said Cummins.

"If that`s what that science is telling us, that it`s high risk using saliva ... as long as we`re keeping other options open, whether that`s sweat or something artificial," he added.

Earlier this month, Australian cricket-ball manufacturer Kookaburra said it had developed a wax applicator to enhance shine and aid swing.

Cummins` teammate and fellow quick Josh Hazlewood said the proposed ban on saliva would be difficult to police.

"I`d like saliva to be used obviously but if that`s what they`ve put forward (a ban), I guess everyone is playing the same game," he told Sydney`s Daily Telegraph.

"Once it comes back to you as a bowler, it`s second nature to just give it a little touch up if you see something, and that`s going to be hard to stop to be honest. And it`s a tough thing to monitor for sure."

Cricket Australia (CA) is also considering disinfecting the ball during matches to minimise the health risk to players, the head of its medical team said on Wednesday.

Felt 'very sad' when Sachin Tendulkar got out for 98 in 2003 World Cup, says Shoaib Akhtar