Australian women's cricket team all-rounder Sophie Molineux has become the latest player to take an indefinite break from the game due to mental health issues. 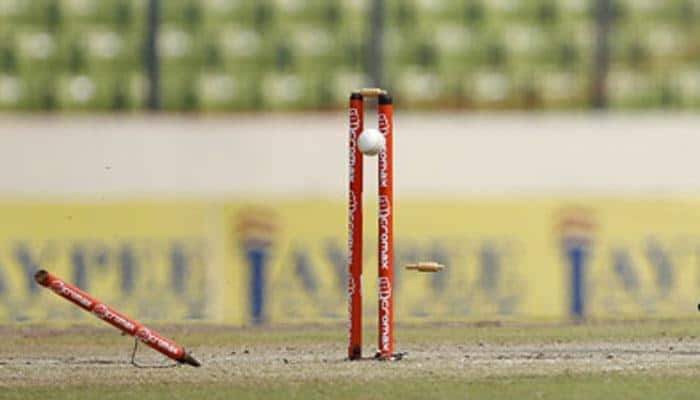 Australian women's cricket team all-rounder Sophie Molineux has become the latest player to take an indefinite break from the game due to mental health issues.

This means, the 21-year-old--who has played in all 10 matches for Melbourne Renegades in the Women's Big Bash League (WBBL) so far--will also miss the side's clash against Melbourne Stars at Eastern Oval in Ballarat.

Announcing the news, Molineux said that she is stepping away from the game for some time in order to focus on her "mental health and wellbeing".

Renegades head coach Tim Coyle said they are ready to provide Molineux with as much time and space she needs away from the game.

"Sophie knows her teammates and the Renegades coaches and support staff are always there for her. We'll give Sophie the time, space and any support she needs, " ESPNcricnfo quoted Coyle as saying.

Meanwhile, Australia women's team doctor Pip Inge said that the welfare of the players is Cricket Australia's first priority and that they welcome Molineux's brave decision to step away from the game.

"Sophie has made the decision to take a break from cricket and we are providing her with the support she needs. The welfare of our players is a priority and we are proud of the brave decision by Sophie to step away from the game," Inge said.

The development means Molineux will now join all-rounders Glenn Maxwell and Moises Henriques and batsmen Nic Maddinson, Nicole Bolton and Will Pucovski among those from Australia who have been vocal about their mental health issues.