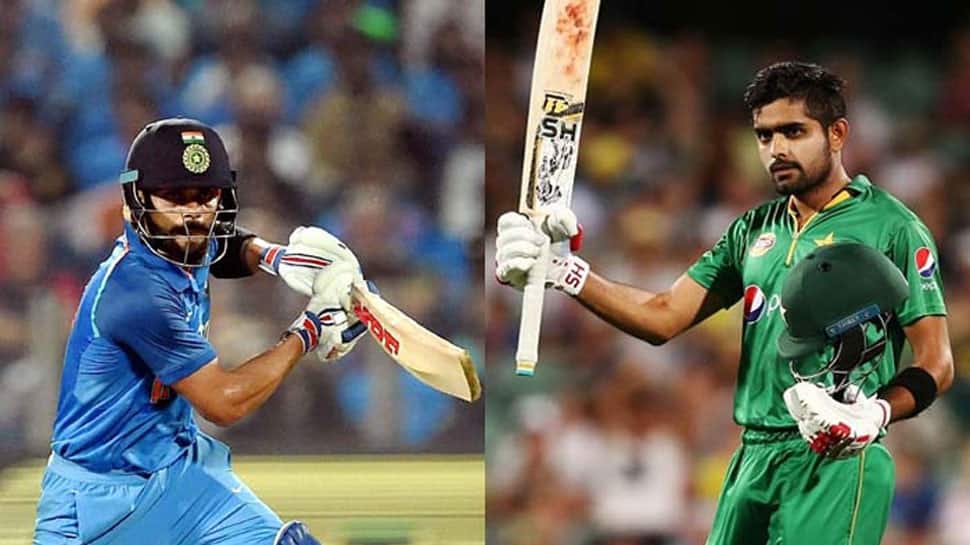 Babar Azam managed to pull the feat in the ongoing ODI series against Sri Lanka where Pakistan is playing the host. The second ODI between Pakistan and Sri Lanka took place on Monday at Karachi National Stadium, after the first match scheduled at the same venue was washed out without a ball being bowled on Friday.

Hashim Amla of South Africa remains the fastest player to smash 11 ODI hundreds, getting there in only 64 innings. The second spot has been occupied by another South African player Quinton de Kock who managed to smash his 11th hundred in only his 65th innings.

Earlier, Babar Azam surpassed Kohli to become the third fastest person to hit his 10th ODI hundred, taking just 72 innings to get there, while Virat Kohli had hit his 10th century in 80 innings and Indian batsman Shikhar Dhawan had taken 77 innings to smash his 10th ODI century.

South African duo of Quinton de Kock, who took 55 innings and Hashim Amla who took 57 innings to smash their 10th ODI hundred, sits ahead of Babar in the chart.

Virat Kohli, 30, has already been rated among the greatest batsmen to have ever played the game. His 43 ODI hundreds are second only to Sachin Tendulkar's 49 hundreds in the format. Besides, Kohli has 25 Test centuries and is the only man to average over 50 in all 3 formats in international cricket.

Third T20 between India and South Africa washed out