Back injury rules Martin Guptill out of India T20I series

All-rounder Jimmy Neesham has been added to the squad as a replacement for Guptill for the opening T20I against India at Westpac Stadium in Wellington on Wednesday. 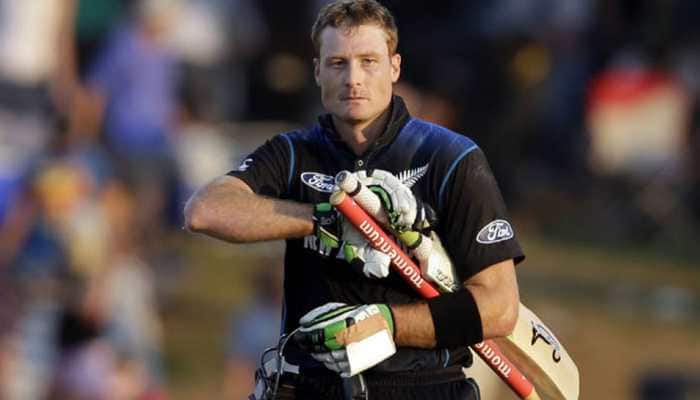 In a major blow to New Zealand, opener Martin Guptill has been ruled out of the upcoming three-match T20I series against India after failing to recover fully from a back injury.

The 32-year-old had sustained the injury while throwing a ball during a training session on Saturday and was, subsequently, forced to miss the fifth and final ODI against India which the hosts went on to lose by 35 runs to hand a 4-1 win to the Men in Blue.

Now, New Zealand coach Gary Stead confirmed that Guptill continued to feel pain in his lower back and, therefore, he would head back to Auckland and look to be fit in time for next week's three-match ODI series against Bangladesh.

"Unfortunately Martin hasn't recovered in time for this T20 series - which is very condensed with three games over five days.It's a shame as he's obviously a big part of our white-ball sides, but we've got to look at the big picture and ensure he gets the injury right," stuff.co.nz quoted Stead as saying.

"It's great to have Jimmy coming into the side after some encouraging ODI performances," Stead said.

Meanwhile, wicketkeeper  Tim Seifert is likely to open the batting for New Zealand alongside Colin Munro in Guptill's absence.

The updated New Zealand squad for T20I series is as follows: