Mahmudullah was found guilty of breaching Article 2.2 of the ICC Code of Conduct for Players and Player Support Personnel, which relates to “abuse of cricket equipment or clothing, ground equipment or fixtures and fittings during an international match.” 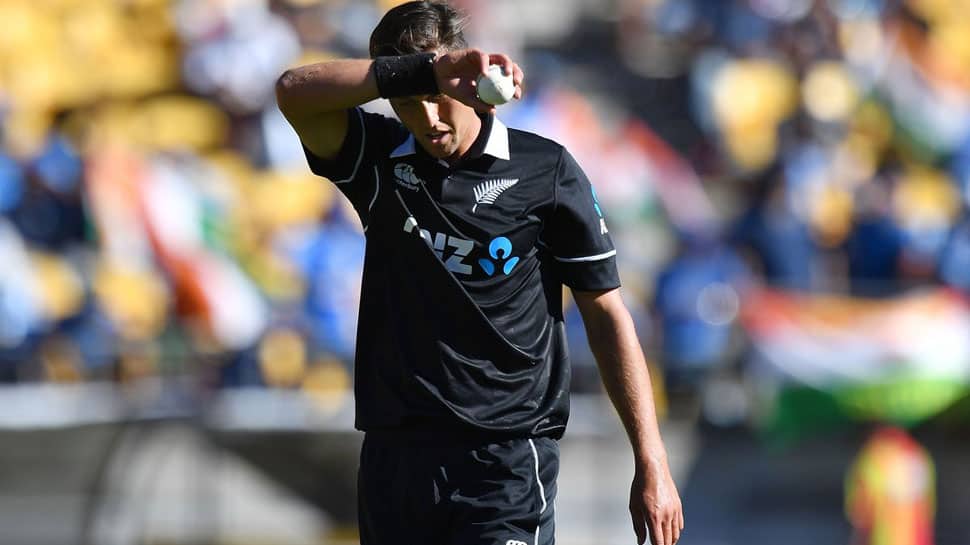 Bangladesh all-rounder Mahmudullah and New Zealand fast bowler Trent Boult have been fined 10 and 15 per cent of their match fees, for breaching Level 1 of the International Cricket Council (ICC) code of conduct during the second ODI in Christchurch on Saturday.

Mahmudullah was found guilty of breaching Article 2.2 of the ICC Code of Conduct for Players and Player Support Personnel. This charge is related to the abuse of ground equipment or fixtures, cricket equipment or clothing during an international match.

Boult on the other hand, violated Article 2.3 dealing with the “use of an audible obscenity during an international match.”

The all-rounder struck the picket fence with his bat while leaving the ground after being given out resulting in the decision to fine him. Boult has been ruled guilty of using audible obscene words twice when New Zealand was bowling.

Both players pleaded guilty to the offences and accepted the sanctions proposed by match referee Steve Bernard. The charges on Mahmudullah were levelled by on-field umpires Marais Erasmus and Shaun Haig, third umpire S. Ravi and fourth official Wayne Knights.

On the other hand, the charges on Boult were levelled by on-field umpires Marais Erasmus and Shaun Haig, and third umpire S. Ravi.