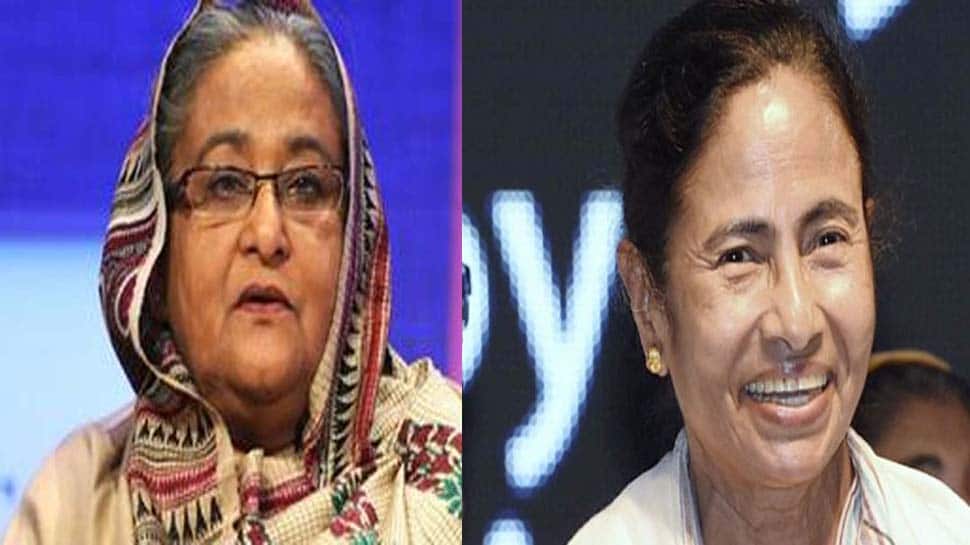 Sheikh, who will be in Kolkata for a day-long visit on Friday, is scheduled to reach Eden Gardens at around 12:15pm before she will ring the ceremonial bell alongwith Banerjee at 12:30pm--the time of the toss

The Bangladesh Prime Minister will stay only to watch the first session of the first day of the match. Later in the day, she is also expected to hold a meeting with Banerjee where issues like Teesta water sharing is likely to be discussed.

The Pink ball Test match will be the second Test of the ongoing two-match series against Bangladesh. According to reports, Army paratroopers are likely to fly into the Eden Gardens to hand over a pink ball each to the two skippers prior to the toss.

India, who are currently ranked at the top spot in the International Cricket Council (ICC) Test rankings, will become the ninth country to play under lights in the longest format of the game.