Major Singh lost his right leg in the 1999 Kargil War, but has since became of a symbol of hope for many amputees. 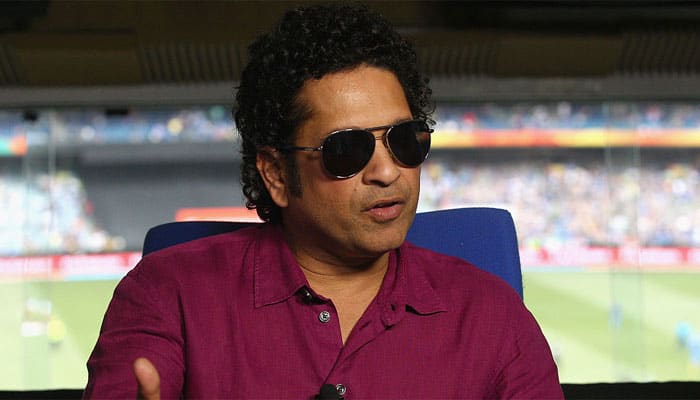 Talking at the launch event of 2017 New Delhi Marathon, which will be held on February 26, the batting great said, he "was inspired hearing the story of Major DP Singh before coming on stage."

Major Singh lost his right leg in the 1999 Kargil War, but has since became of a symbol of hope for many amputees. After starting 'The Challenging Ones' in 2009, he expanded the reach by becoming a motivational speaker too.

"There are challenges, and when it gets tough, then the tough get going...Guys like Major DP Singh set an example," Tendulkar said.

In a motivating description, the initiative has been described as a platform for discussion, with a stated aim which reads: "Any person who looses a body part due to any reason needs to know answers to many such questions which deals with daily life. Every type of disability have different challenges which any one of the similar type of disability can answer. Such answers can be explored here."

During the event, Tendulkar also highlighted the importance of running, the very reason for which Major Singh was there at the function.

"Running had a positive impact on my fitness. For us it was about speed, the short bursts and recovery to play the next ball. For running between the wickets, it was run, decelerate, touch the crease and accelerate. That's what worked for me," the former India captain, who had an unrivaled 24-year-year long career

Ever imagined how many kilometers Sachin Tendulkar ran for his runs? Here's the answer