Batting in the first innings let the team down: Ricky Ponting

Mitchell Starc and Josh Hazlewood are not playing in the match but Ponting said it is too soon to question the selection of the playing XI while adding that if they lose, selectors may reconsider their bowling attack. 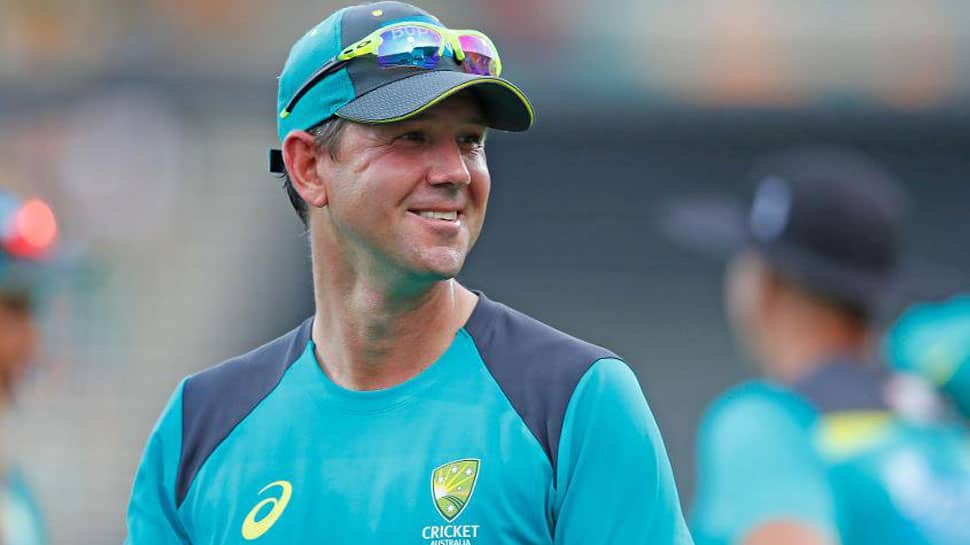 Former Australia captain Ricky Ponting feels that it is his team`s batting performance during the first Ashes Test which let them down so far.

Mitchell Starc and Josh Hazlewood are not playing in the match but Ponting said it is too soon to question the selection of the playing XI while adding that if they lose, selectors may reconsider their bowling attack.

"We`ll wait and see at the end of the Test match. If they lose because they haven`t had much penetration with the ball, I think they`ll think about it. But at the end of the day, it`s the batting in the first innings that has let the team down so far. You take Steve Smith out of that first innings and it was pretty bad," Cricket.com.au quoted Ponting as saying.

Steve Smith saved the sinking Australian side, who were reduced to 122 for 8 by the English bowlers. However, Smith scored 144 runs and rescued his side to take them to a respectable total of 284 runs.

On Day 2 of the first Test on Saturday, Australia managed to take only four wickets and England have scored 267 runs but Ponting is of the opinion that bowling is not a matter of concern as of now.

"I don`t think they`ll be talking too much about the bowling yet," he said. England`s Rory Burns scored his maiden Test hundred and put his side in a dominating position. England will resume from 267/4 on Day 3.