Short made his presence felt for the Hurricanes this season accumulating 637 runs in 14 matches, which comprised of six half centuries 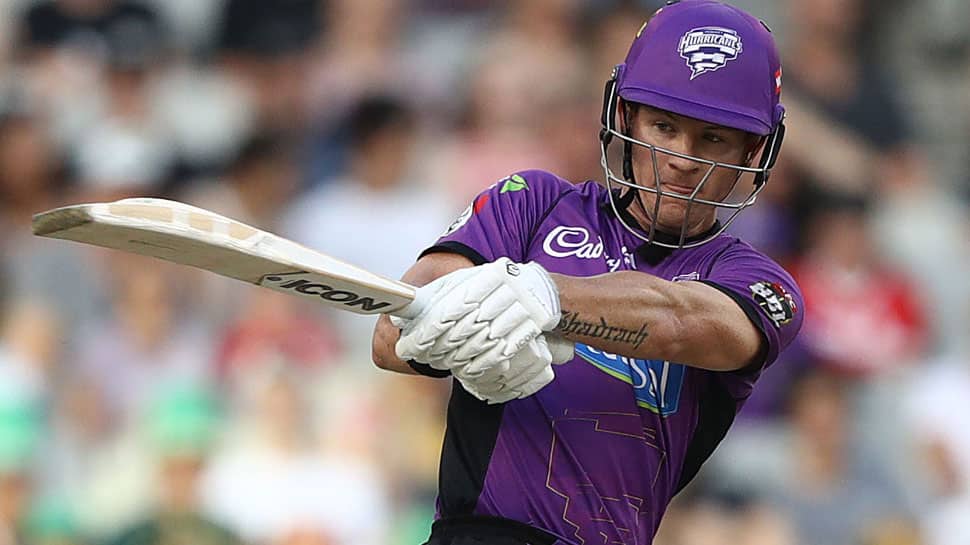 Hobart Hurricanes opener D'Arcy Short has been named as the player of the tournament for the 2018-19 edition of the Big Bash League, making it the second consecutive season.

Short made his presence felt for the Hurricanes this season accumulating 637 runs in 14 matches, which comprised of six half centuries and a highest score of 96.

Not only this, the 28-year-old also made an impact with the ball, picking 10 wickets with his left-arm spin, with his excellent figures of 2-17 against the Perth Scorchers in Launceston marking the best haul.

Short was no less impressive during the previous season, smashing 572 runs which further included a record score of 122.

Marcus Stoinis and Matthew Wade have finished second and third in the list with the former scoring 533 runs, accounting for 14 wickets while representing the Melbourne Stars.

Wade on the other hand, finished as the second leading run scorer in the tournament after accumulating 592 runs while representing the Hobert Hurricanes.

Brisbane Heat captain Chris Lynn and Perth Scorchers batsman Ashton Turner round off the top five list. While Lynn scored 385 runs for the Heat this season, Turner smashed 378 runs in 14 innings for the Scorchers.