Board of Control for Cricket in India (BCCI) acting president CK Khanna on Saturday condoled the demise of former finance minister Arun Jaitley, who breathed his last at the age of 66 after prolonged illness. 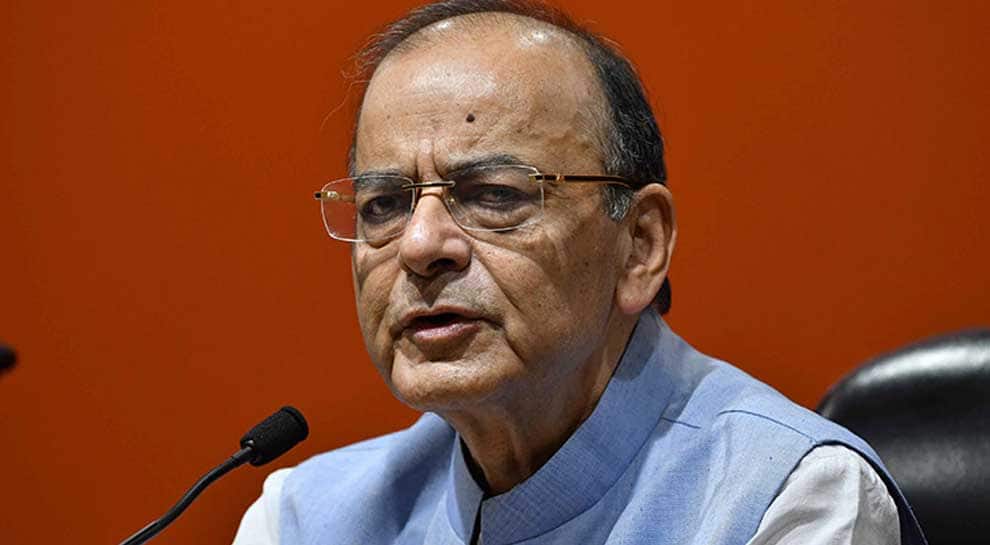 Board of Control for Cricket in India (BCCI) acting president CK Khanna on Saturday condoled the demise of former finance minister Arun Jaitley, who breathed his last at the age of 66 after prolonged illness.

Paying homage to Jaitley, Khanna said that the late BJP leader was a humble, self-made man who etched a place for himself in the history of modern India.

"It is indeed a very sad day for the whole country as we have lost Arun Jaitleyji to a long and tough battle with health...A truly humble, self-made man who rose to greats heights, and has etched a place for himself in the history of modern India, with his genius, grit, charisma and commitment!" the BCCI acting chief said.

Describe Jaitley's death as "personal loss", Khanna also recalled the days in Shri Ram College Of Commerce where the duo had worked together.

"It is a deep personal loss for me.Our association goes back to our college days in Shri Ram College Of Commerce where we worked together, he as the President, and me as the General Secretary of the College Union," he said.

Besides holding several important portfolios in his political career spanning over four decades, Jaitley was also involved in cricket administration. In 2009, the BCCI had appointed him as its vice-president because of his love for the game of cricket. However, Jaitley stepped down from the position after the Indian Premier League (IPL) match-fixing scandal unfolded.

He had also held the post of Delhi District Cricket Association (DDCA) for 13 years before resigning from the post to concentrate on his career in politics.

"I also had the privilege of inviting and closely working with him in the Cricket Administration in DDCA and BCCI. His contribution in the field of cricket shall be remembered forever. Today the Nation has truly lost a great Statesman and I have personally lost a very dear friend.May his soul find peace. Om Shanti!!" Khanna said.

Jaitley passed away at 12.07 p.m on Saturday at the All India Institute of Medical Science (AIIMS) in the national capital.

The BJP stalwart was admitted at AIIMS on August 9 after complaints of breathlessness and restlessness before he was later put on the ventilator. Though his condition showed some improvement, he remained under doctors' observation. On August 16, Jaitley's health once again deteriorated and he was put on life support system.

During his long political career, Jaitley had donned many hats. He was a senior Supreme Court lawyer par excellence, a senior leader and key strategist of the BJP who held several important portfolios including finance, defence, commerce and industry, corporate affairs, and law and justice in the governments of Prime Minister Narendra Modi and the late Atal Bihari Vajpayee.