Online tutorial company Byju's will replace mobile major Oppo and its logo would be seen on Team India jerseys from the home series against South Africa in September. 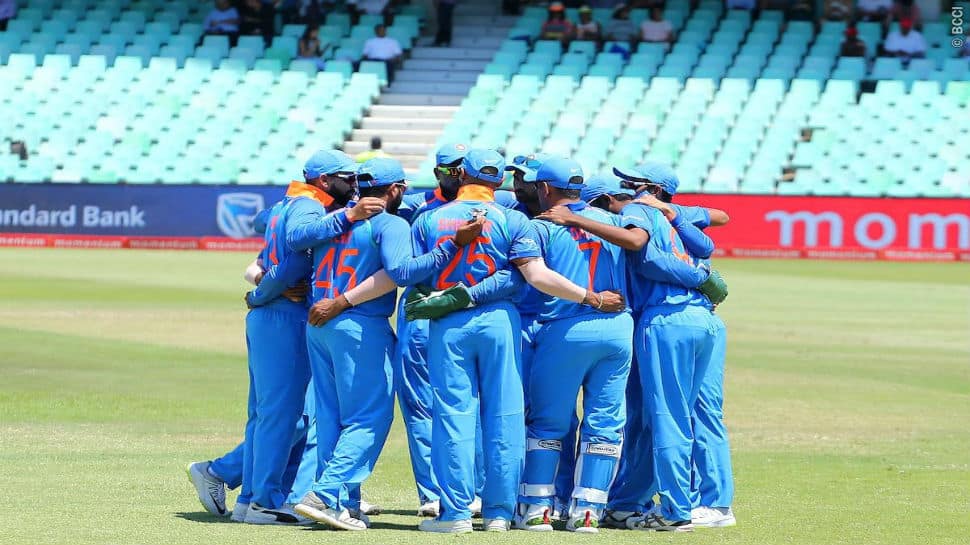 Mumbai: The Board of Control for Cricket in India (BCCI) on Thursday officially named Byju's as the new sponsors of Team India. The Bengaluru-based online tutorial company will replace mobile major Oppo.

BCCI announced that Byju's will replace Oppo on Team India jerseys from September. "The Board of Control for Cricket in India (BCCI) is pleased to welcome India’s leading education and learning app BYJU’S (Think and Learn Private Limited) as the official Team India sponsor from 5th September, 2019 until 31st March, 2022," a statement read. "BYJU’S will be taking over all obligations of the current team sponsor OPPO mobiles India private limited (OPPO). BYJU’S will now be seen on the Indian team jersey from September 2019 when the home series against South Africa begins."

Oppo had won the Indian team sponsorship rights in March of 2017 by bidding Rs 1079 crores. Recently, the company reportedly found the price "extremely high" and "unsustainable". Oppo also used to pay Rs 4.61 crore for each bilateral match and Rs 1.56 crore for each ICC match.

News agency IANS reported that BCCI will continue to receive the same amount from Byju`s and will be at no loss for the entire duration of the deal which runs till March 31, 2022.