While all the three ODI clashes are set to take place in Mumbai, Guwahati will play host for the T20I series. 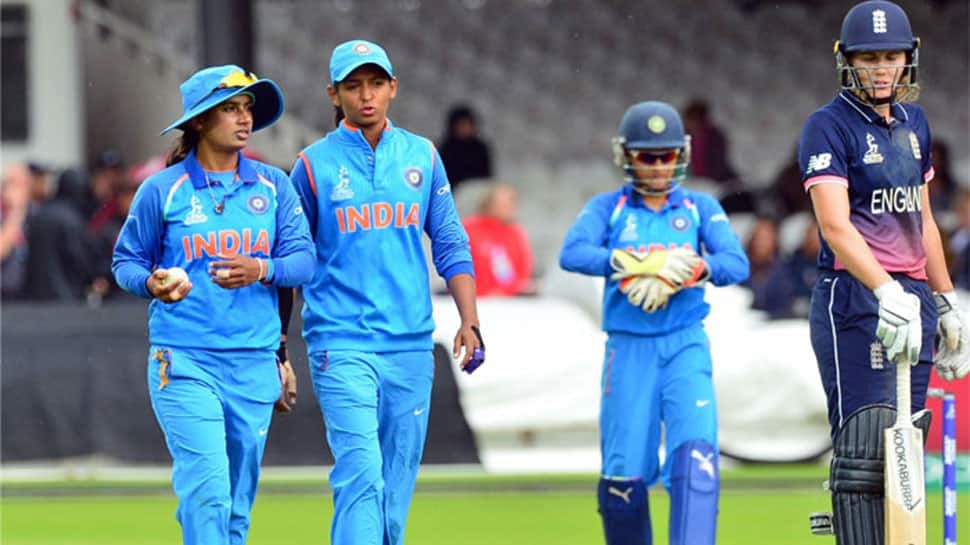 The Board of Control for Cricket in India (BCCI) on Thursday, announced fixtures for the home series set to be conducted between the Indian and English women's team, with the matches all set to start from February 22nd.

India and England will battle it out in three ODIs, as a part of the ICC Women’s Championship, following which the two sides will face off in a three-match T20I series.

While all the three ODI clashes are set to take place in Mumbai, Guwahati will play host for the T20I series.

The visitors will also be playing a warm-up game against a BP XI on February 18th at the Wankhede stadium.

The Indian women's team was recently at the centre of a huge controversy following their semi-final exit from the T20 World Cup in the West Indies. Legendary batswoman Mithali Raj accused the previous coach Ramesh Powar, of bias and CoA member Diana Edulji of trying to finish her career.

However, Raj has expressed her belief that the side would be looking to record a 'fresh start' under the leadership of former Indian opener WV Raman, who was recently appointed as the new coach of the women's team.

"I think it's a fresh start. Coming into the new year, this is the first series and yes we have moved on from that (controversy)," she said.