The BCCI also announced the schedule of the Women's T20 Challenge which will take place in Sharjah from November 4 to 9. 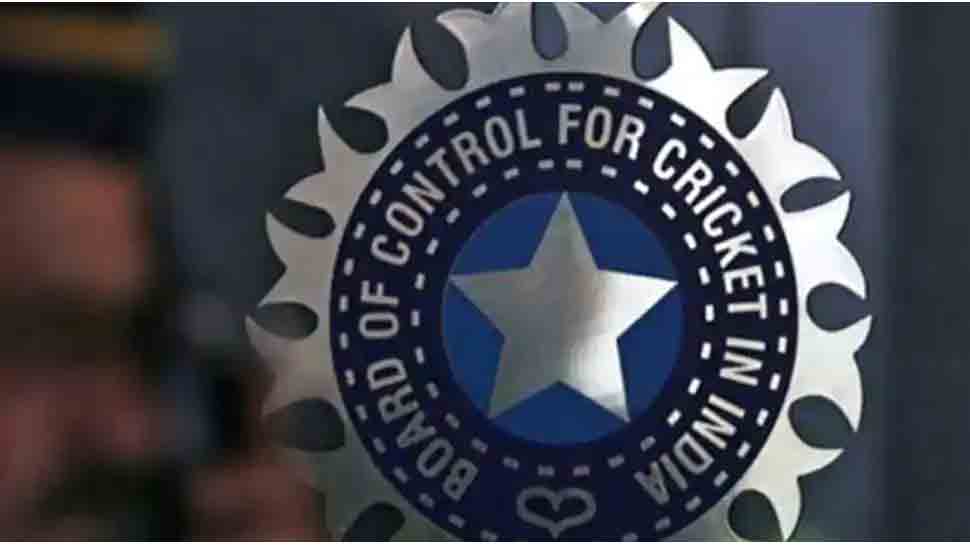 ABU DHABI: Dubai will host the Qualifier 1 and IPL final while the other two play-off games will be held in Abu Dhabi, the BCCI announced on Sunday.

The Qualifier 1, to be contested between the top two teams in the league standings, is scheduled for November 5 while the Grand Finale will be held on November 10.

The Sheikh Zayded Stadium in Abu Dhabi will host the Eliminator, to be be played between third and fourth placed teams, on November 6, as well as the Qualifier 2 (winner of Eliminator vs loser of Qualifier 1) on November 8.

The Dubai International Cricket Stadium has also got the lion's share of the ongoing league games (24 to Abu Dhabi's 20 and Sharjah's 12).

The IPL, being played entirely in the UAE due to the surging cases of COVID-19 in India, is approaching the business end of the tournament.

The BCCI also announced the schedule of the Women's T20 Challenge which will take place in Sharjah from November 4 to 9. The players landed in Dubai earlier this week and are undergoing a six-day quarantine.

The final will be played on November 9. The teams -- Supernovas, Velocity and Trailblazer -- will play each other once to decide the finalists.

"The All-India Women's Selection Committee has announced Meghna Singh as Mansi Joshi's replacement in Velocity," the release said.
Joshi had tested COVID-19 positive before the players assembled in Mumbai for a week's isolation before flying out to Dubai.

The BCCI, which had not invited members of the state units and all members of the Apex Council at the start of the tournament, has now decided to invite them for the IPL final.

It is learnt that one official per state unit will be invited for the Grand Finale in Dubai.