The deal will see the Indian team wearing kits manufactured by MPL Sports. MPL Sports is the sports merchandize brand from Mobile Premier League. The Indian team will be seen donning new jersey's in their upcoming series against Australia. 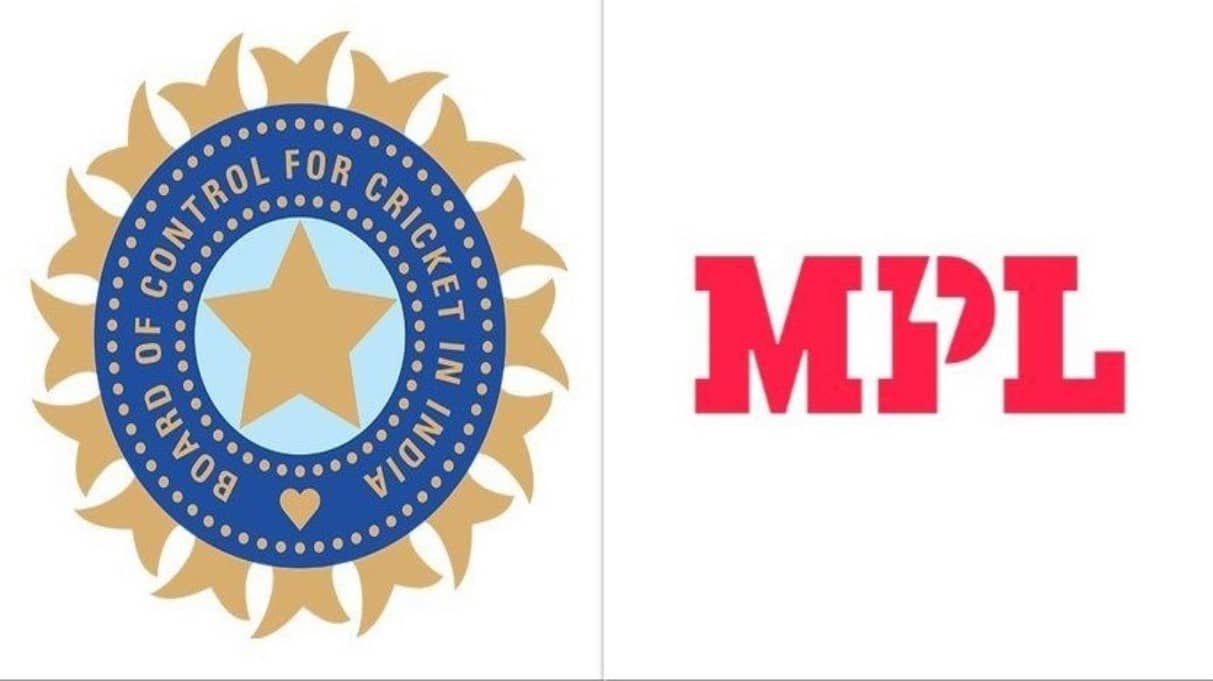 As part of a three-year deal, MPL Sports designed and manufactured jerseys will be worn by Men's, Women’s and the Under-19 INDIAN cricket teams.

As part of the deal, India’s Men’s, Women’s and U-19 teams will all wear jerseys, kits designed and manufactured by MPL Sports. The three-year period commences from November 2020, lasting up to December 2023. Thus, the Indian team will be seen donning new jerseys in their upcoming series against Australia.

As per BCCI’s announcement, MPL Sports has also been given the license to retail official Indian cricket team merchandise. This means that the millions of cricket fans in the country can purchase the Indian team’s jerseys and other merchandise from MPL Sports.

MPL Sports thus has replaced American mega brand Nike as the official kit sponsor. Nike had a five-year deal between 2016 and 2020. MPL was founded in 2018 by Sai Srinivas Kiran and Shubham Malhotra. The e-Sports firm is headquartered in Bengaluru.

Speaking about the new partnership, BCCI Chief Sourav Ganguly said: “We are delighted to announce the dawn of a new era for Indian cricket with the appointment of MPL Sports as the kit sponsor for the Indian men’s and women’s national cricket team until 2023. We look forward to MPL Sports adding a new chapter to the team’s kit, and bring Official BCCI licensed merchandise within easy and convenient reach for the billion-plus fans who cheer for Team India.”

BCCI secretary Jay Shah called the partnership a ‘new frontier’ for sports merchandising in the country.

“The partnership leads us to a new frontier for Team India and for sports merchandising in the country. We look forward to working with a young Indian brand like MPL Sports to tap the potential that this sphere holds. This partnership aims at facilitating access to high-quality Indian cricket fan merchandise, including the coveted Indian cricket team jersey for cricket fans not just in the country but globally.”