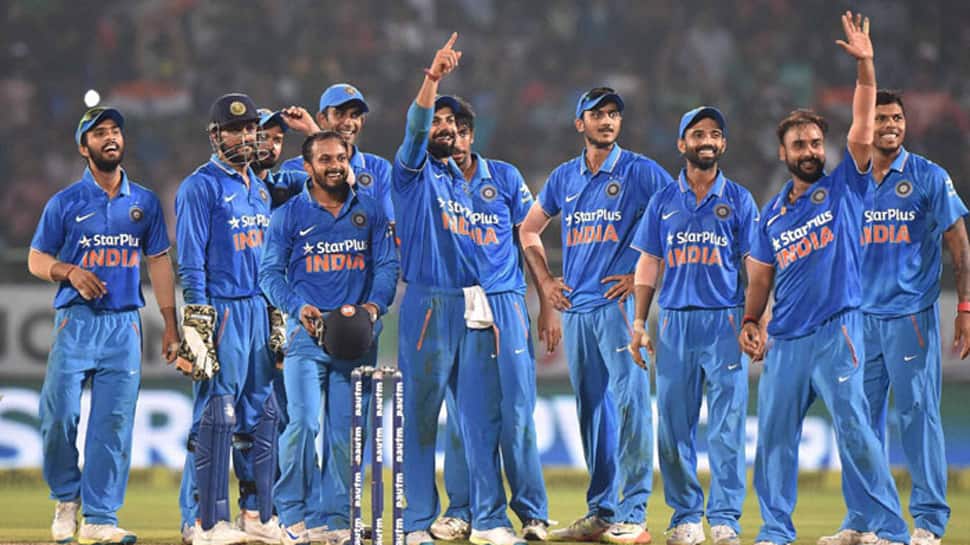 The Board of Control for Cricket in India (BCCI) and Cricket Australia on Thursday announced the schedule for the upcoming Paytm home series between India and Australia. The series is slated to begin from February 24 and will go on till March 13, 2019. The series will comprise two T20Is and five ODIs.

As per the fixture released by the BCCI, the Twenty-20 matches will be played on February 24 and February 27 in Bengaluru and Visakhapatnam, respectively.

The series will commence shortly after team India wrapping up the New Zealand tour, which is slated to be followed by ongoing series in Australia.

Notably, Virat Kohli’s men have achieved a historic feat in Australia by winning its first ever Test series on the Australian soil. India won the series 2-1.

The ODI series is slated to begin on January 12. Pacer Jasprit Bumrah, who was the joint highest wicket taker in the Test series with 21 wickets, has been rested for the ODIs. He is slated to be replaced by Mohammed Siraj.

Mahendra Singh Dhoni, Shikhar Dhawan, Kedhar Jadhav and Ambati Rayudu will be seen in action during the limited-over series against Australia. On Wednesday, Dhoni, Dhawan, Jadhav and Rayudu were seen practising ahead of the first ODI. The four players took throwdowns on Wednesday as no Indian bowler was present for this session of the net practice.