The apex court-appointed panel also confirmed that the elections to appoint BCCI officials will take place as scheduled on October 22, 2019. 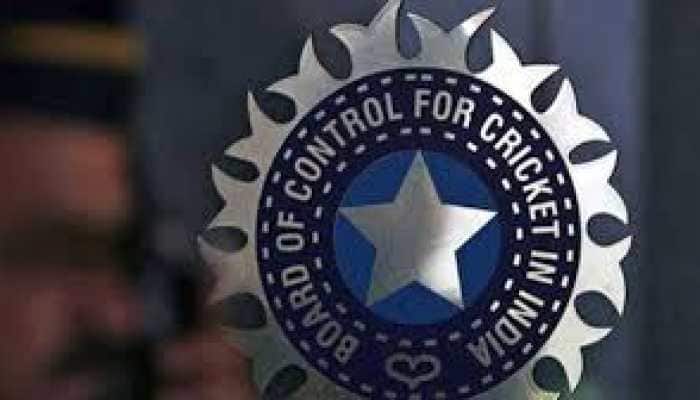 The Supreme Court-appointed Committee of Administration (CoA) on Friday extended the deadline for completion of elections of the Board of Control for Cricket in India (BCCI)'s state associations from September 14 to September 28.

The CoA further informed that no further extension of the elections will be feasible beyond the updated deadline as the notice of the Annual General Meeting (AGM) for BCCI elections has to be issued 21 days prior to October 22.

"All state associations who have not already (a) submitted their amended constitutions for approval to the Committee of Administrators; and/or (b) appointed electoral officer for conducting the elections; and/or (c) issued the notice for conduct of elections, are required to complete all of the aforesaid on or before 12th September 2019. The Committee of Administrators will neither take cognizance of any request for extension of time from state associations or their electoral officers who do not complete all of (a), (b) and (c), as provided above before the deadline of 12th September 2019 nor entertain any request to vet the constitution or amended version thereof submitted beyond the said deadline," the CoA added.

The apex court-appointed panel also confirmed that the elections to appoint BCCI officials will take place as scheduled on October 22, 2019.

"The date for BCCI Election remains unaltered. The BCCI Elections shall take place on 22nd October 2019," the release added.