Apte finished with 67 first-class games with 3336 runs at an average of 38.79 that included six centuries and sixteen half centuries. 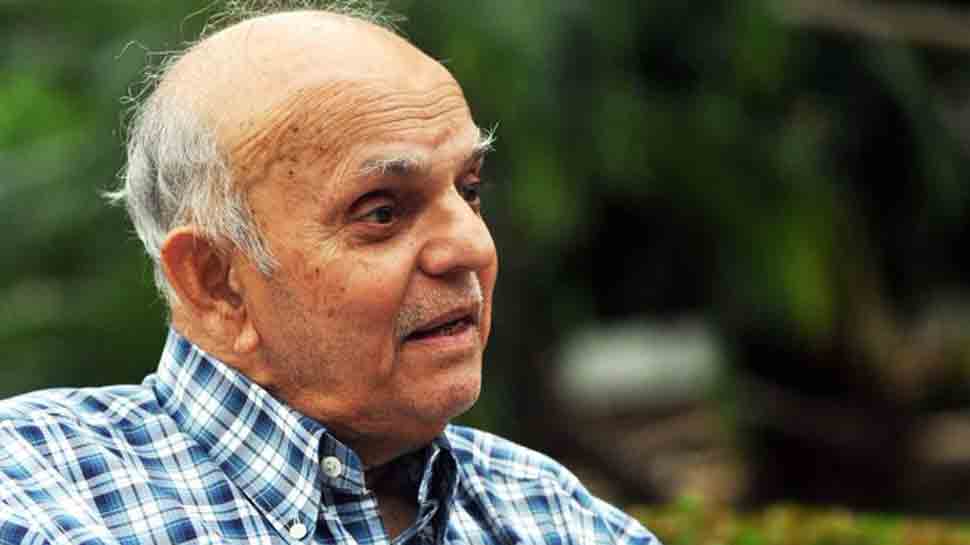 The Board of Control for Cricket in India (BCCI) has condoles the sad demise of former India opener Madhav Apte, who passed away at the age of 86 in Mumbai on Monday.

"He will remain one of the most loved cricketers and the BCCI extends its deepest condolences to his family and friends in this hour of grief," the BCCI said in a condolence message for Apte.

Apte continued to be a dominant force in first-class cricket playing for Mumbai both as a batsman and captain remaining as interested and drawn towards the game as always. He finished with 67 first-class games with 3336 runs at an average of 38.79 that included six centuries and sixteen half centuries.

Post retirement, he donned the hat of president of Cricket Club of India in Mumbai and was instrumental in bringing in a 14-year old Sachin Tendulkar into the CCI side then. Off the field, he was often known for his unconditional love and support for the game and his tales of yore that got the attention of many former and current players.

Rishabh Pant isn't able to succeed at No.4, should drop down the order: VVS Laxman