Two planes had flown over Headingley Stadium in Leeds at different times during the course of the India vs Sri Lanka World Cup match here. 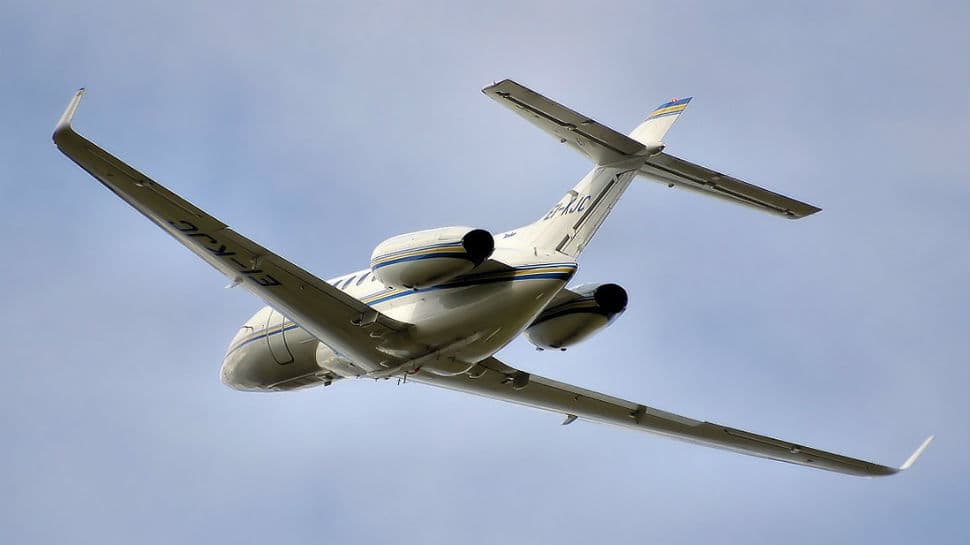 The Board of Control for Cricket in India (BCCI) on Sunday filed a complaint with the International Cricket Council (ICC) against two planes flying with political messages over Headingley Stadium during the India-Sri Lanka World Cup clash a day earlier.

In what was a massive security breach, two planes flew over the venue during the course of the match with banners pertaining to Jammu and Kashmir, an integral part of India. The banners made unfounded claims of genocide and demanded justice. While the BCCI has registered a strong protest against the incidents, the ICC had already condemned it. "We are incredibly disappointed this has happened again. We do not condone any sort of political messages at the ICC Men’s Cricket World Cup. Throughout the tournament we have worked with local police forces around the country to prevent this type of protest occurring,” the ICC said in its statement.

Earlier, during a Pakistan vs Afghanistan match, a plane was spotted over the venue with a 'Justice for Balochistan' banner trailing it. It was reported at the time that the plane had no permission to fly and that ICC had asked local police officials and air traffic controller to investigate the matter. This too had taken over the Headingley Stadium, sending officials in Leeds into a tizzy. 'Justice for Balochistan' banners had also been placed right outside the stadium, infuriating Pakistani fans who tore the posters.

Pakistan is accused of committing atrocities in Balochistan and having ignored the plight of the people there. ICC events as well as sports tournaments around the world, however, are apolitical and such incidents often tend to take the focus away from the sport itself.