Pant, 21, is one of the 11 players who were grouped in the second grade of BCCI's annual contracts. 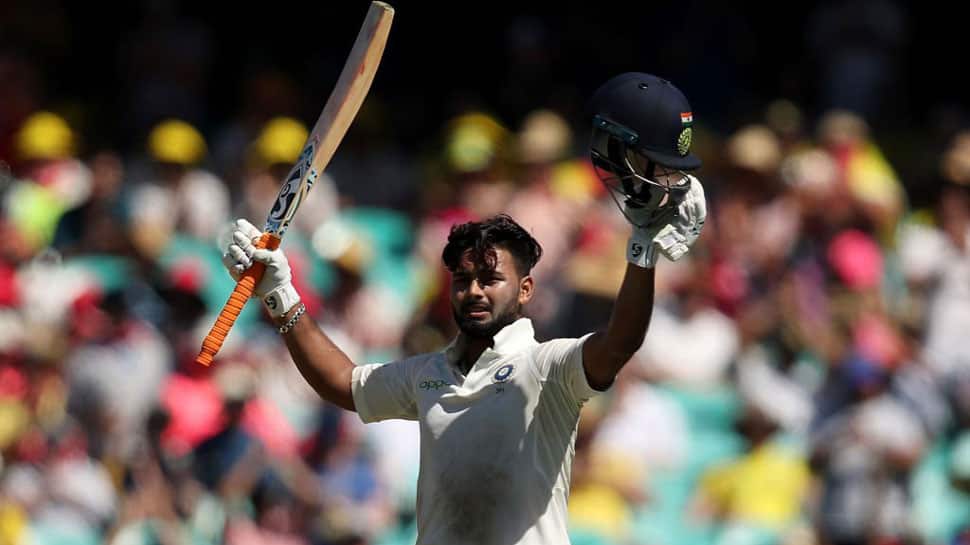 Opening batsman Shikhar Dhawan and seamer Bhuvneshwar Kumar have been dropped from the top grade of India's annual contracts, with the board showing faith in young wicketkeeper-batsman Rishabh Pant by handing him the second-most lucrative retainer.

BCCI's retainer structure has four grades with the top 'A+' category, which was introduced last year, worth 70 million rupees a year.

Skipper and batting mainstay Virat Kohli, opening batsman Rohit Sharma and pace spearhead Jasprit Bumrah are the players in that bracket, which has been cut from five to three.

Kohli is the top-ranked batsman in the world in both Tests and one-day internationals, while ODI vice-captain Rohit Sharma is ranked a spot below him in the 50-over format.

Bumrah was one of the key contributors to India's maiden test series triumph in Australia and is currently ranked number one in the ODI bowlers' list.

The hard-hitting batsman replaced the injured Wriddhiman Saha behind the stumps, in Tests last year and scored a century during India's Test series in England.

He underlined his worth further, with an unbeaten 159 against Australia in Sydney at the beginning of the year and is seen as a long-term replacement for Mahendra Singh Dhoni in India's limited-overs sides.

Long-serving Test opening batsman Murali Vijay has lost out on a contract after a poor year with the bat.

The world's richest cricket board will pay 30 million rupees to the players in the third grade while the final group has a retainership of 10 million.

BCCI's top tier for annual retainership for women has four players including Mithali Raj, who is the highest run-getter and most capped player in the world.

Raj and her three team-mates will be paid 5 million rupees for their contracts.