Virat Kohli had requested the BCCI to allow cricketers to take their wives and girlfriends on foreign tours. 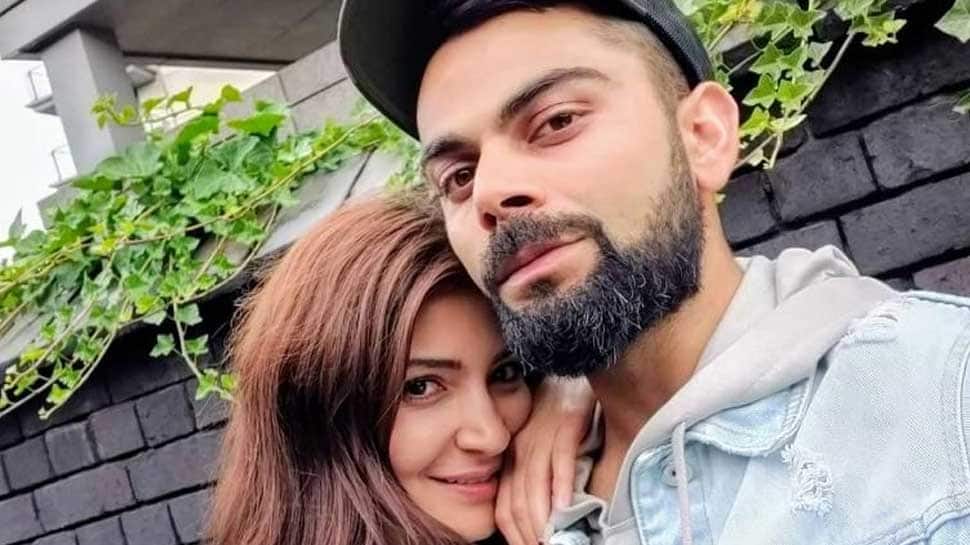 MUMBAI: The Board of Control for Cricket in India (BCCI) is likely to accept skipper Virat Kohli's demand to allow cricketers to take their wives on foreign tours.

According to media reports, which quoted sources in BCCI, the Board has agreed to Kohli’s request to allow cricketers’ wives and girlfriends (WAGs) to accompany them on overseas tours.

The wives and girlfriends of India cricketers will be allowed to stay with their partners after the first 10 days of overseas tours as the BCCI sees no harm in players spending time with their families, said reports.

However, an official confirmation from the Board is yet to come.

The issue came up for discussion during a meeting of the Committee of Administrators (CoA), BCCI selectors and the Indian team management comprising Kohli, head coach Ravi Shastri, Rohit Sharma and Ajinkya Rahane.

During the meeting, a host of issues, including the team's performance this year, was also reviewed.

According to a report published by Mumbai Mirror, the BCCI is likely to take cues from its Australian counterpart and set a 'family period' for the WAGs.

Cricket Australia works with the Australian Cricketers Association (ACA) and finalises a certain period for the family members.

This is called the family period where families come and visit the players for a set period of time, the duration of which varies from tour to tour.

Indian players are currently engaged in a two-match Test series against the West Indies after which they will play five ODIs and three T20 internationals till November 11.

The team will then travel to Australia to play three T20Is, four Tests and three ODIs from November 21 to January 18.

The current rule allows WAGs of India cricketers to accompany them for only 14 days after the first two weeks of a 45-day tour abroad.

Previously the policy was to allow WAGs to be with the players for one of the formats during long tours.

BCCI, which is no hurry, is also reportedly deliberating whether too much family time can influence practice time on foreign tours.

From one legend to another: Sachin Tendulkar wishes Jacques Kallis on his birthday