Earlier, sources had said that the BCCI had decided that it would stand by Mahendra Singh Dhoni as the insignia is neither commercial nor religious. 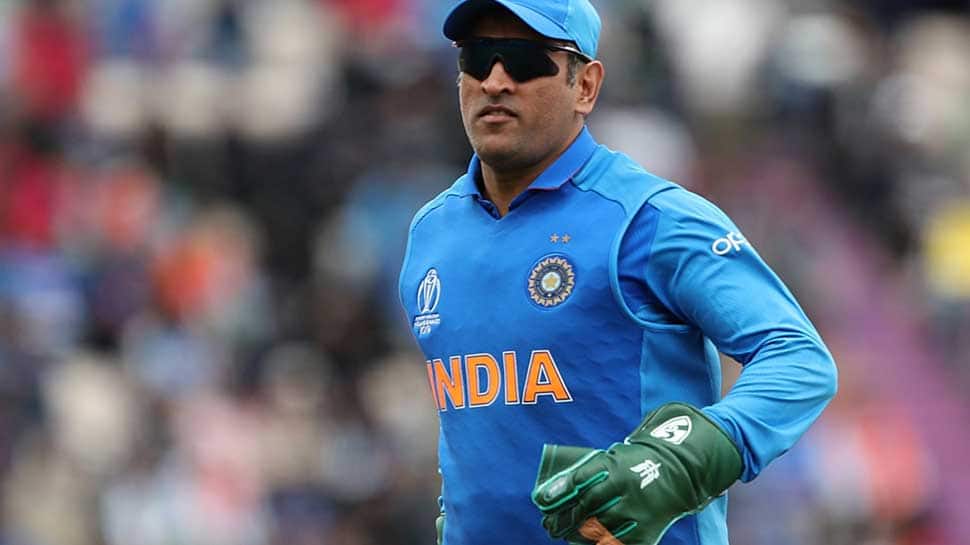 The Board of Control for Cricket in India (BCCI) has written to the International Cricket Council (ICC) to communicate that it would stand with former skipper Mahendra Singh Dhoni on the issue of the latter sporting 'Balidaan Badge' or regimental dagger insignia of the Indian Para Special Forces on his wicket-keeping gloves.

While earlier reports said that the Committee of Administrators (CoA) would meet at the BCCI Cricket Centre on Friday to take a formal decision on the issue, Vinod Rai confirmed that they "have already written on this to the ICC".

Earlier, sources had said that the BCCI had decided that it would stand by Dhoni as the insignia is neither commercial nor religious. “We will go through the formality of applying for permission,” the sources had said.

Indian Premier League (IPL) chairman Rajeev Shukla also backed Dhoni on the issue, saying that the former skipper had not violated any norm of the ICC by sporting the badge. “There is no commercial, religious or political promotion. All three provisions that the ICC has mentioned are not being violated by Dhoni.

He further said that the move by the CoA to request ICC to let Dhoni wear the badge “is the right approach”. Shukla added, “This is not benefitting Dhoni financially in any way”.

Reacting to the development, ICC Strategic Communications General Manager Claire Furlong said, "As of now, I do not know. It would need to be considered by the ICC."

Claire had on Thursday confirmed that the international cricketing body had asked the BCCI “to get the symbol removed”.

The "Balidaan Badge" or the insignia was spotted on Dhoni's gloves as television replays showed him stumping Phehlukwayo in the 40th over of the innings bowled by Yuzvendra Chahal against South Africa in the ICC World Cup 2019.