Foakes replaced injured wicketkeeper Jonny Bairstow for the first two Tests in Sri Lanka last November. He scored a century on debut and was named man of the series. 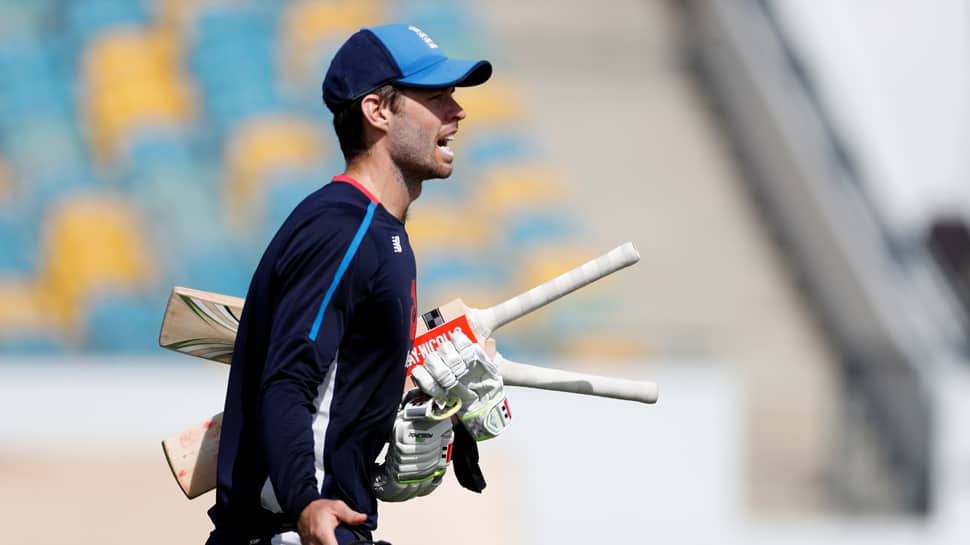 Wicketkeeper Ben Foakes has changed the dynamic of the England Test team and they have to get the balance right ahead of their three-match series against the West Indies, former captain Alastair Cook has said.

Foakes replaced injured wicketkeeper Jonny Bairstow for the first two Tests in Sri Lanka last November. He scored a century on debut and was named Man of the Series.

The 25-year-old, who scored 277 runs in the three-match Test series, continued to keep wickets after Bairstow returned from an ankle issue in the third Test.

"Foakes definitely deserves to play so it becomes a balancing act to get the team right," Cook, who retired last year as England's leading run-scorer in tests, told the BBC.

"It's very hard to get the right amount of specialist batting now," he added.

Bairstow, who scored a century in the third test, is likely to continue playing as a specialist batsman, meaning skipper Joe Root does not have the option of picking six bowlers.

Cook signed off, saying, "That balance of four seamers and two spinners covers all bases in the West Indies because if the pitch turns, you'll be fine. But, Foakes coming and scoring that hundred has changed the dynamic of the side."

England face West Indies in the first of three Tests in Barbados on Wednesday.