Ben Stokes should bowl less so that his batting can blossom: Mike Brearley

Stokes rescued England`s chances of winning back the Ashes on Sunday, hitting an unbeaten 135 against Australia at Headingley as England successfully chased down a record 359 target to level the series at 1-1. 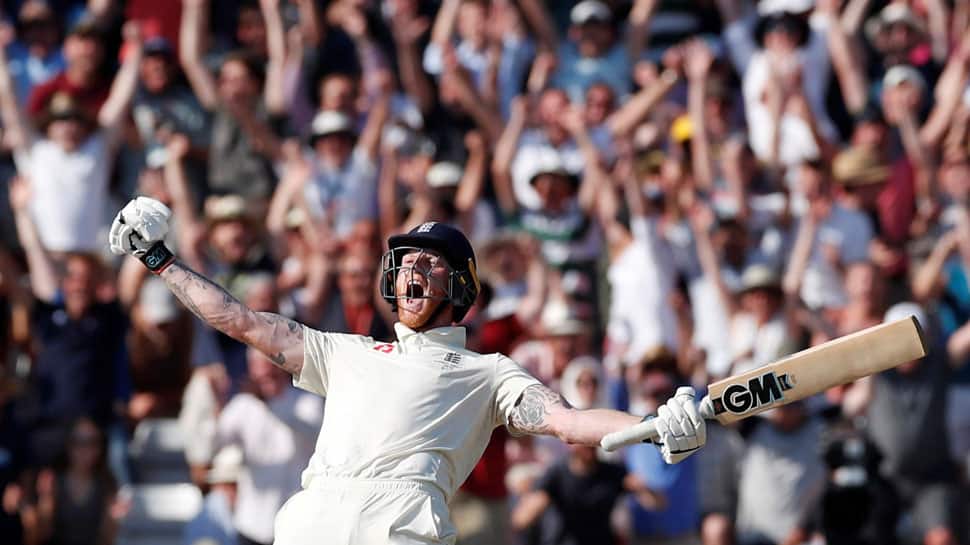 England all-rounder Ben Stokes has emerged as one of the team`s two best batsmen and must be given assurances by Test skipper Joe Root that he will not be burdened with a heavy bowling workload, former captain Mike Brearley has said.

Stokes rescued England`s chances of winning back the Ashes on Sunday, hitting an unbeaten 135 against Australia at Headingley as England successfully chased down a record 359 target to level the series at 1-1.

Brearley said that the 28-year-old had to make batting his top priority in the longest format of the game.

"Stokes needs assurances from captain and selectors that he will not be bowled too much, that he will in most conditions be the fourth seamer, not the third," Brearley who played 39 Tests, wrote in a column for an English daily.

"He cannot regularly bowl 20 overs a day, flat out, and regularly score six-hour centuries. He has to be encouraged to make batting his first, not his second, string."

"A year ago, I said he (Stokes) was already one of England`s three best batsmen, along with Cook and Root. Now he is one of, at most, our two best," Brearley added.

"I see in him no sign of internal conflict between styles of batting or priorities as to what his best contribution may be.

"A year ago I wrote ... that he could become the number three that England were looking for. He plays straight, well forward or well back. He pulls, hooks and drives with power and control... And he now builds an innings."