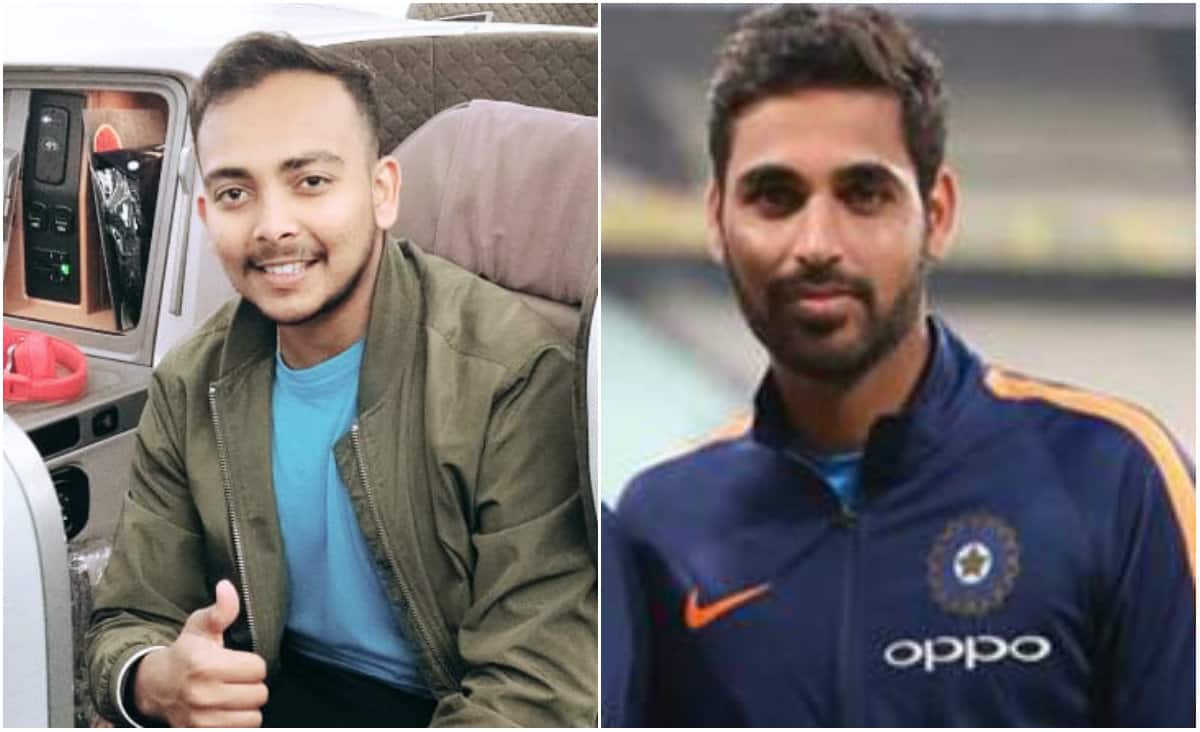 Bhuvneshwar, who was injured during a T20 International match against the West Indies in Mumbai on December 11, 2019, had travelled to London on January 9, 2020, for the surgery. Prithvi Shaw tweeted about joining the Indian A team in New Zealand where the Indian team will take part in three unofficial One Day Internationals (ODIs) and two unofficial Tests.

"On my way to New Zealand. Really excited to join my teammates. One of my favourite places where we won the ICC U19 World Cup in 2018," Shaw, who is a native of Bihar's Gaya but represents Mumbai in domestic matches, tweeted.

On my way to New Zealand. Really excited to join my teammates. One of my favourite places where we won the ICC U19 World Cup in 2018. pic.twitter.com/TU3svQgcCQ

The Board of Control for Cricket in India (BCCI) on Thursday issued a statement on Bhuvneshwar's medical condition. "Fast bowler Bhuvneshwar Kumar travelled to London on 9th January and underwent a successful sports hernia surgery on 11th January. He was assisted by Team India physiotherapist Yogesh Parmar. Bhuvneshwar will now return to India and commence his rehabilitation at the National Cricket Academy (NCA) in Bengaluru," read the statement issued by BCCI secretary Jay Shah.

Bhuvneshwar did not take part in the India-West Indies three-match ODI series following the groin injury. He was replaced by right-arm pacer Shardul Thakur in the team for the series which India won 2-1.

Prithvi Shaw had injured his left shoulder but is now fully fit and available for selection for all formats of the game, said the BCCI release. He has injured himself while attempting a dive during Mumbai's Ranji Trophy game against Karnataka.