Sydney Sixers will be the fourth Big Bash League (BBL) club of Christian after his spells with the Brisbane Heat, Hobart Hurricanes and the Melbourne Renegades. 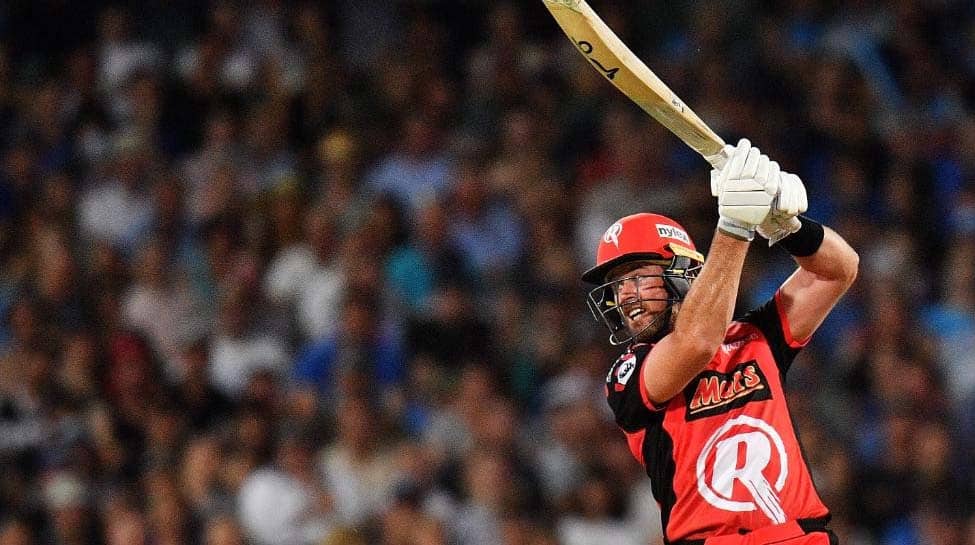 Australian all-rounder Dan Christian has been roped in by Sydney Sixers in a two-year deal ahead of the upcoming 2020-21 season of the Big Bash League (BBL).

Though the 37-year-old still had a year left with Melbourne Renegades, he is now all set to return to Sydney where he began his professional cricketing career with New South Wales (NSW) 14 years ago.

The deal will now also allow Christian to link up with long-time friend and current Sydney Sixers skipper Moises Henriques.

Reflecting on the deal with Sydney Sixers, Christian said that he is escastic to make a return to his home state and once again have the Sydney Cricket Ground (SCG) as his home ground.

"We were just chatting one day and I mentioned my desire to head back to Sydney at some stage and look to finish my career where it started.It was more of a casual chat between Moises and I to start with and then it just snowballed from there and it's come to fruition," cricket.com.au quoted Christian as saying as he explained how he cracked the new deal.

"I'm a blue bagger, I always have been. I'll always go for New South Wales in the State of Origin.Cricket's taken me to other places and given me other opportunities … but to be able to cap it off (by) playing back in my home state and having the SCG as my home ground again, it's really enticing. Not everyone gets that opportunity," he added.

Sydney Sixers will be the fourth Big Bash League (BBL) club of Christian after his spells with the Brisbane Heat, Hobart Hurricanes and the Melbourne Renegades, where he helped the side seal the title victory in the 2018-19 season.

Overall, the Sixers will be Christian's 17th T20 franchise. It is to be noted that he has won seven T20 tropies around the globe so far.

Sydney Sixers will kickstart their campaign at the BBL 2020 against Hobart Hurricanes on December 7 at the SCG.