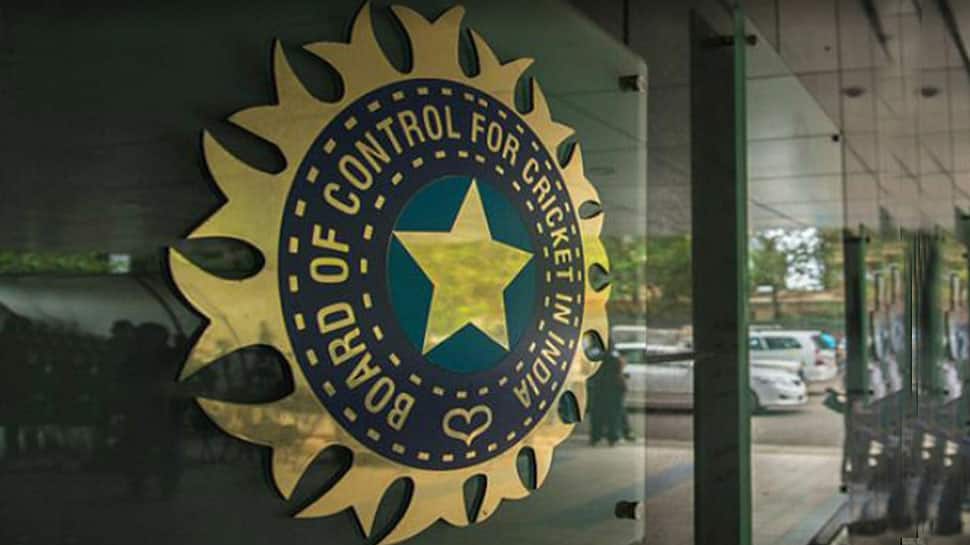 New Delhi: The recent allegations of fixing in the Tamil Nadu Premier League has once again started the debate whether the gentleman's game is most prone to fixing in sports and whether the top Indian stars need to be wary of each and every individual around them. But BCCI's Anti-Corruption Unit (ACU) chief Ajit Singh feels that the bookies or fixers would never waste their time in trying to approach top stars like a Virat Kohli or Mahendra Singh Dhoni.

Speaking to IANS, the ACU chief said that it is the younger and more often than not the unsuccessful players who get lured into these things as they are either unaware of what is happening -- in case of youngsters -- or the money is too big to ignore.

"If you ask me, today in cricket, a star has much more to lose than gain if he gets involved in this. Imagine a Virat Kohli or Dhoni getting into this. Things don't just move by money, it is also the reputation that counts. They can't sacrifice their reputation for such things. They are far bigger than all this.

"Even if you are talking just in financial terms, do you think they will get involved -- both in terms of the endorsement that they get because of their reputation and star power, as also the other benefits that they get.

"Betting wouldn't give them a small percentage of that money," he explained.

"These people (fixers and bookies) are looking at whatever opportunities they can get. If they can't get into any tournament, they start their own leagues. They are now moving to new countries and in the name of promoting the sport, they organise tournaments and get teams. They pretend to be working for the game.

"You can't stop someone from organising a tournament because this is a free country. But what BCCI can do is say this is not recognised so registered players won't go. Still, some young players fall for this. Sometimes, they also get players from outside to promote the league and make them ambassadors and stuff."

But the ACU chief says that the fact that they are moving outside India shows that the BCCI has been successful in their attempt to stop corruption in the game.

"Look, the thing is, it is getting difficult for them and so they have to find different ways and means as they can't carry on their business in traditional cricket. This has seen them organize leagues outside. We keep feeding ICC the information we get and they scuttled some of the tournaments like the Afghan Premier League was held only for one edition.

"The challenge before us is that majority of the corrupters are of Indian origin and they have started going out, which in turn shows that they are feeling the pressure in India and moving out which is a success for BCCI," he smiled.

Apart from legalizing betting, corruption in sports needs to be made a criminal offence as per the ACU chief.

"The changes that need to be made to (legalise betting) aren't very many. You notify an enforcement agency - could be the police or any agency that the government wants. The need is to have a debate on it as there are issues of morality involved. Like in some of our states, prohibition is there on alcohol. So, there are issues of morality involved and needs to be a debate among the lawmakers and then a decision needs to be reached on this.

"Right now, corruption in sports is not such a big offence in India. Things will change if that is changed because it will give the police a clear cut law to rope them in. Some interpretation of the existing law needs to be put into effect in a way that it covers the area. If it is based on interpretation then everyone has their own interpretations," he rued.