Sunil Joshi is the spin bowling coach of Bangladesh and believes the team has quality slower bowlers who can bring down India's much-acclaimed batting lineup. 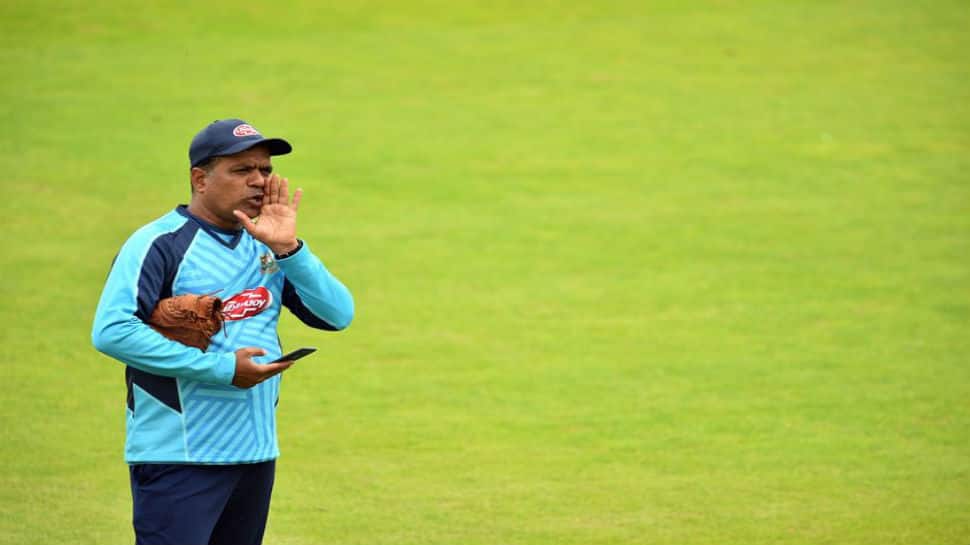 With Bangladesh showing superb fighting spirit in the ongoing edition of ICC Cricket World Cup 2019, former India spinner Sunil Joshi is confident that the team could give a stiff fight to Team India when the two sides clash at Edgbaston next Tuesday. A veteran of 69 ODIs for India, Joshi is now the spin bowling coach of Bangladesh and has been training the bowlers hard to ensure they can mount a challenge.

Bangladesh defeated Afghanistan by 62 runs on Monday to keep hopes of a berth in semis alive. The team is currently placed fifth and has a reasonably long gap before their next match which is against an in-form India. Joshi feels that the break will help Bangladesh bowlers get set for the task ahead. "We have quality spinners, the same as India," he was quoted as saying in an International Cricket Council report. "How do you deal with them? Facing them and bowling to them it is the same. You think of it one ball at a time."

Joshi, who claimed 69 wickets in ODIs for India, recognises that Indian batsmen play spin well but has faith in the abilities of Bangladeshi bowlers. "We have shown in the white ball formats here and before this how we are a good side. We won in Ireland, we have beaten West Indies home and away and come close to beating India three times in the past three years," he said.

India and Bangladesh previously played in a warm-up fixture just before the World Cup and while India had dominated proceedings, Joshi believes that lessons learnt from the practice match could be invaluable. "Every team has its strengths and weaknesses. I have seen India very closely when we have played them. We know where to bowl to them," he said, adding that the track at Edgbaston could favour slower bowlers.

While Bangladesh will now set sights on possibly bringing down India, Virat Kohli and his players have to first fend off West Indies and England before facing off against their regional rivals. Placed third in the points table - as on Tuesday, India have won four of their five matches, with the clash against New Zealand being washed out.