Can England script history by defeating Australia in a World Cup semi-final?

Australia have featured in seven world cup semi-finals since 1975, out of which they have won six while one ended in a tie. 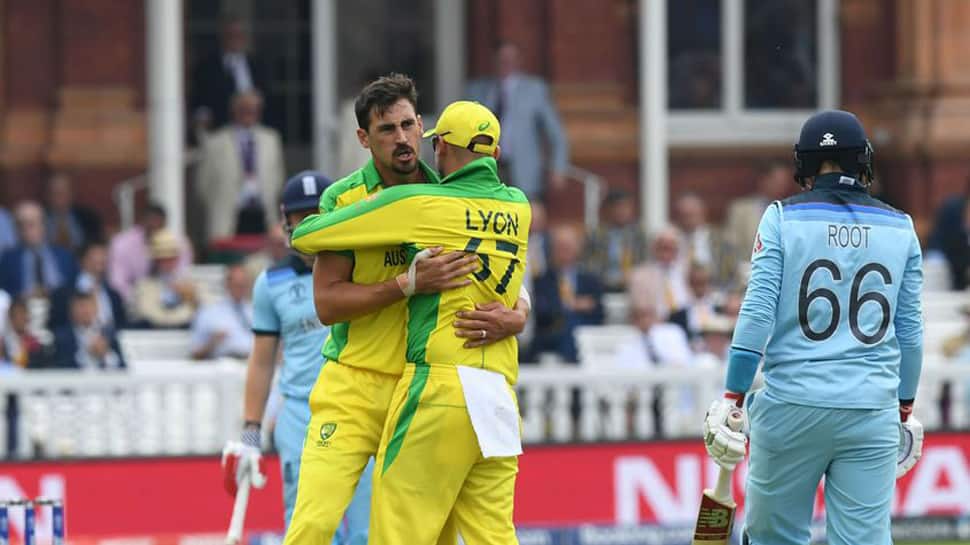 Can England do the impossible today? That’s the question on everyone’s mind ahead of the second semi-final of ICC World Cup 2019, featuring Australia and England in action at Birmingham’s Edgbaston stadium. Why we call it impossible is because of sheer fact that Australia have never lost a world cup semi-final in the history.

Australia have featured in seven world cup semi-finals since 1975, out of which they have won six while one ended in a tie. A semi-final match between Australia and South Africa 20 years ago had ended in a tie. Incidentally, the match was played at Edgbaston, the venue for Thursday’s clash, and Australia had advanced to the final on the basis of net run rate.

One of the best cricketing sides in the world, Australia have lifted ICC World Cup trophy on five occasions in the past. The first victory came in 1987 and the team won three consecutive world cup tournaments in 1999, 2003 and 2007. They again became the world champions in 2015.

England on the other hand have featured in five world cup semi-finals. On three occasions they advanced to the final – in 1979, 1987 and 1992. However, in all three world cups, they finished their campaign as runners up.

In the semi-final encounter at Edgbaston on Thursday, all eyes are on players like David Warner, Aaron Finch, Eoin Morgan, Jofra Archer, Ben Stokes and Mitchel Starc.