Tariq was found to have violated Article 2.5 of the ICC Code of Conduct for Players and Player Support Personnel during the T20 World Cup Qualifier 2019 match against Jersey. 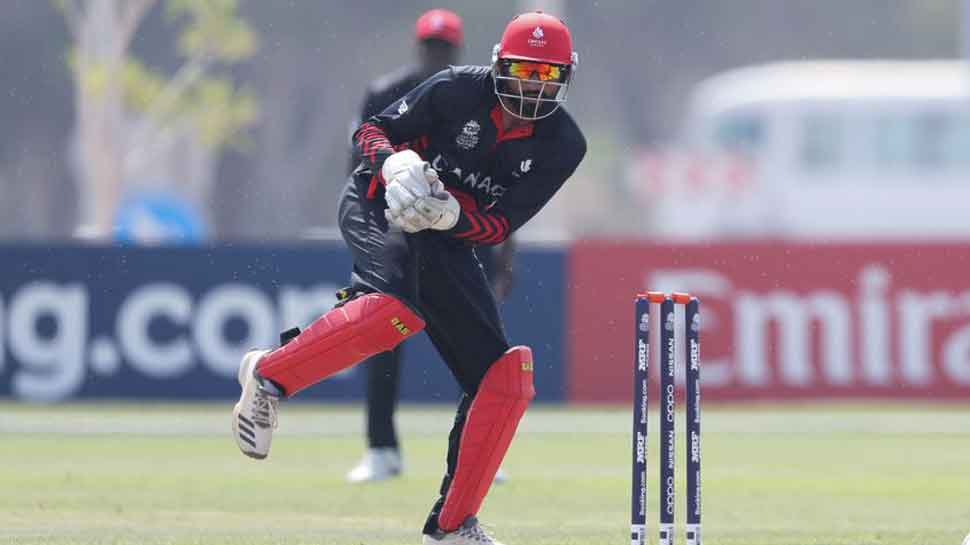 Canada wicketkeeper-batsman Hamza Tariq has received an official warning and one demerit point after being found guilty of a Level 1 breach of the International Cricket Council (ICC) Code of Conduct for Players and Player Support Personnel during the T20 World Cup Qualifier 2019 Group B match against Jersey in Abu Dhabi on Sunday.

Tariq was found to have violated Article 2.5 of the Code, which relates to “using language, actions or gestures which disparage or which could provoke an aggressive reaction from a batter upon his/her dismissal during an international match”.

The incident took place in the seventh over of Jersey’s innings, when wicketkeeper Tariq abused dismissed batsman Nick Greenwood, which, in the view of the on-field umpires, could have provoked a reaction from the Jersey player.

After the match, Tariq admitted the offence and accepted the sanction proposed by Jeff Crowe of the Emirates ICC Elite Panel of Match Referees. As a result, there was no need for a formal hearing.

Level 1 breaches carry a minimum penalty of an official reprimand, a maximum penalty of 50 per cent of a player’s match fee, and one or two demerit points.