Pujara, his national team-mates Rohit Sharma and Jasprit Bumrah were nominated for the Sportsman of the Year (Team Sport) award, along with Indian football captain Sunil Chhetri. 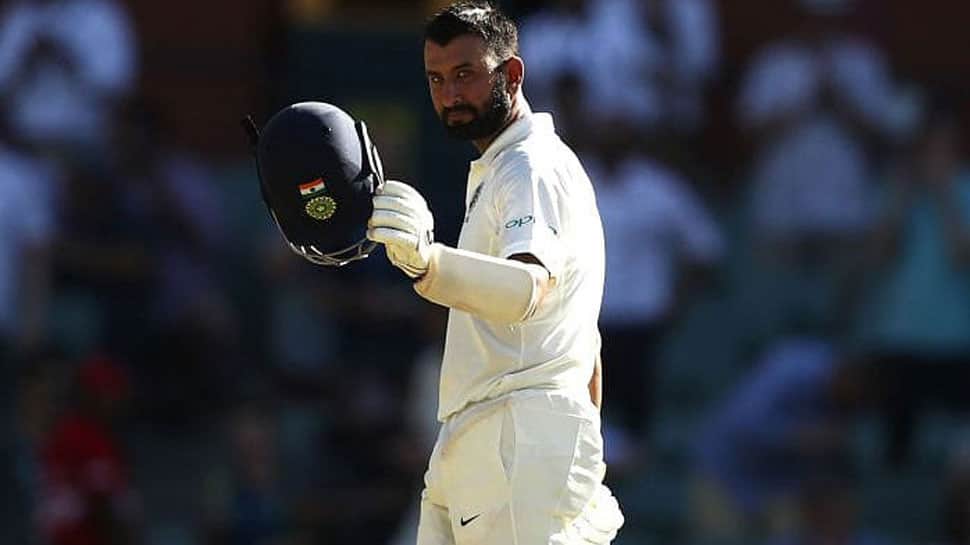 Test cricket run machine Cheteshwar Pujara, Olympic medallists Mary Kom and PV Sindhu figured among a host of star sportspersons nominated for the second edition of Indian Sports Honours which will be awarded on Saturday.

Pujara, his national team-mates Rohit Sharma and Jasprit Bumrah were nominated for the Sportsman of the Year (Team Sport) award, along with Indian football captain Sunil Chhetri.

The Sportswoman of the Year (Team Sport) award will be chosen from among Indian women's cricket team members Smriti Mandhana, Mithali Raj and Harmanpreet Kaur, and national hockey side goalkeeper Savita Punia.

Along with shuttler Sindhu and boxer Mary Kom, others nominated for the Sportswoman of the Year (Individual Sports) were wrestler Vinesh Phogat, sprinter Hima Das and heptathlete Swapna Barman.

The awards in 17 categories, including one Life Time Achievement Honour, will be conferred here on Saturday.

Winners for 11 categories will be selected by the ISH Jury, which has the likes of Pullela Gopichand, Abhinav Bindra, Sardar Singh, Mahesh Bhupathi, P T Usha and Anjali Bhagwat in it. The remaining six will be chosen by the fans through voting on Twitter.