Former Indian skipper also missed on double century twice when he scored 190 against New Zealand in 1999 and 191 against the same opposition in 2010. 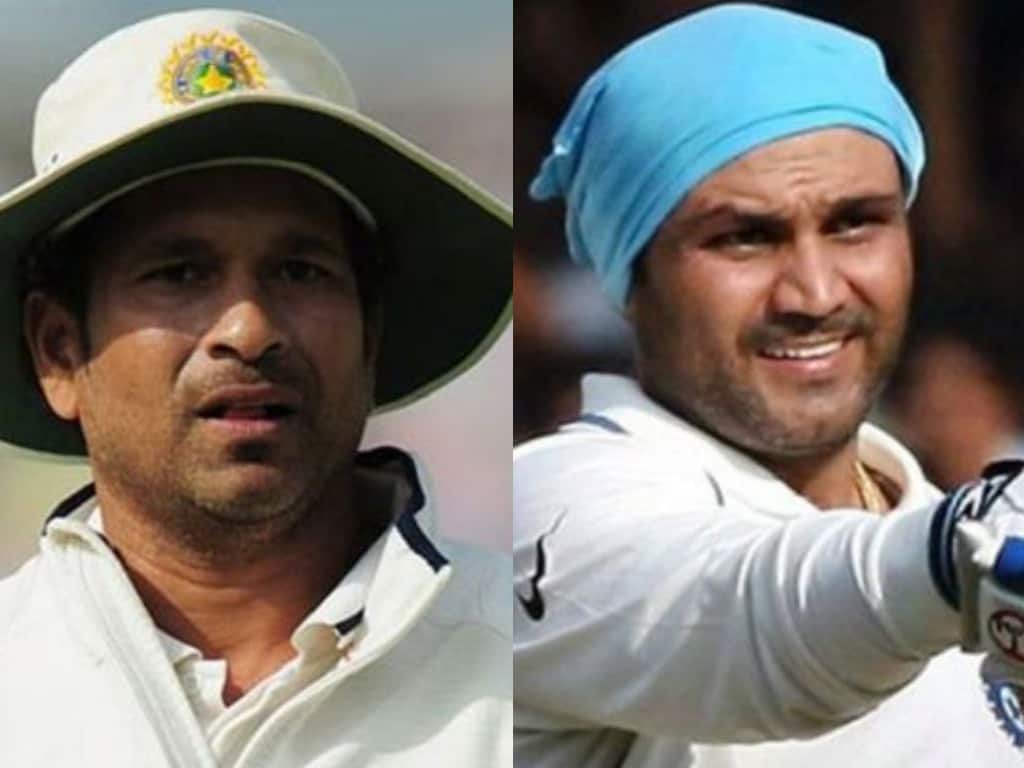 India's top-order batsman Cheteshwar Pujara fell just seven runs short of a double ton and ended his incredible innings on 193 runs on the second day of the fourth Test against Australia at the Sydnesy Cricket Ground (SCG).

En route to his innings, Pujara broke many records such as becoming the ninth Indian batsman to score 150 runs in an innings Down Under and only the second from the country to bring up a 150-run knock at number third spot in Australia.

However, he also became the latest Indian batsmen to get out in 190s when Nathan Lyon bowled a beautiful delivery in the 130th over and Pujara attempted to whip it into the leg side, but ended up lobbying back to the bowler who took a low catch.

Let us take a look at other Indian batsmen, who were either stranded in 190s or dismissed in the 190s.

Former Indian captain Mohammad Azharuddin had missed out on scoring a double century twice. He was first dismissed for 199 runs during the opening Test of the series against Sri Lanka in Kanpur in 1986-87 which eventually ended in a draw. Two years later, he went back to pavilion after scoring 192 runs against New Zealand.

Indian opener KL Rahul fell just a run short of scoring a double ton in December 2016 when he departed for 199 runs during the first innings of his side's fifth and final Test against England in Chennai. The hosts clinched a 75-run victory in that match.

Former Indian opener Virender Sehwag was dismissed in 190s during the third Test against Australia at the Melbourne Cricket Ground (MCG) on December 23, 2003. Sehwag finished his incredible innings on 195 runs, laced with 25 boundaries and five sixes.

Legendary cricketer Sachin Tendulkar has also been dismissed in 190s during his Test cricket career. The master blaster fell for 193 runs during India's huge win by an innings and 46 runs in the third Test against England in August 2002. Meanwhile, he was also forced to finish his innings on 194 after the then skipper Rahul Dravid declared India's first-innings score at 675/5 during a Test match against Pakistan in March 2004.

Former Indian skipper also missed on double century twice when he scored 190 against New Zealand in 1999 and 191 against the same opposition in 2010.

India's top-order batsman Shikhar Dhawan was also dismissed once in 190s during a Test series against Sri Lanka in July 2017. Dhawan slammed 190 off 168 balls,including 31 boundaries, before being sent packing off Nuwan Pradeep's delivery in the second innings of the first Test of the three-match series at the Galle International Stadium.