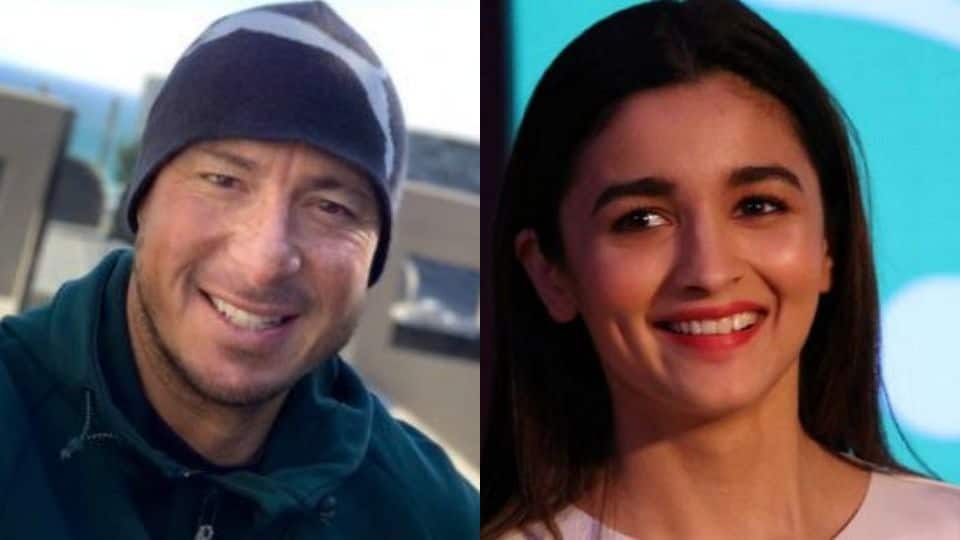 Bollywood actor Alia Bhatt enjoys a huge fan-following, but it seems like former South African batsman Herschelle Gibbs had no idea about the actor`s fandom.

In a hilarious goof-up, Gibbs tweeted a GIF of the actor in response to the cricketer`s tweet being liked by Twitter`s official account.

On Sunday, Gibbs had tweeted "Morning, birds are tweeting so I`ll do the same and say have a good one folks".

"Do you know Alia ??," one fan commented and later Gibbs replied: "I have no idea who the lady is".

After being schooled that the person in the GIF is actually a Bollywood actor, Gibbs wrote, "Didn`t know you were an actress @aliaa08 but nice gif".

Didn’t know you were an actress @aliaa08 but nice gif https://t.co/XEUxALcR34

Even Alia was left amused and responded with a GIF gesturing boundary like an umpire.

Gibbs was renowned for his fielding on the cricketing field and he went on to take some breathtaking catches for the Proteas.

He announced his retirement in the year 2010.Gibbs was also involved in the match-fixing scandal along with the former captain Hansie Cronje.As a result, he was banned for only six months. He repeatedly refused to tour India fearing arrest and refused to even speak to Indian Police over the matter.

However, Gibbs was named in the South African Proteas ICC Champions Trophy in 2006, and he had to meet with Indian Police over his involvement in the match-fixing scandal.