A new England XI has been selected as initial team forced to isolate due to three players and four backroom staff testing positive for COVID-19. All-rounder Ben Stokes has returned to side as captain. 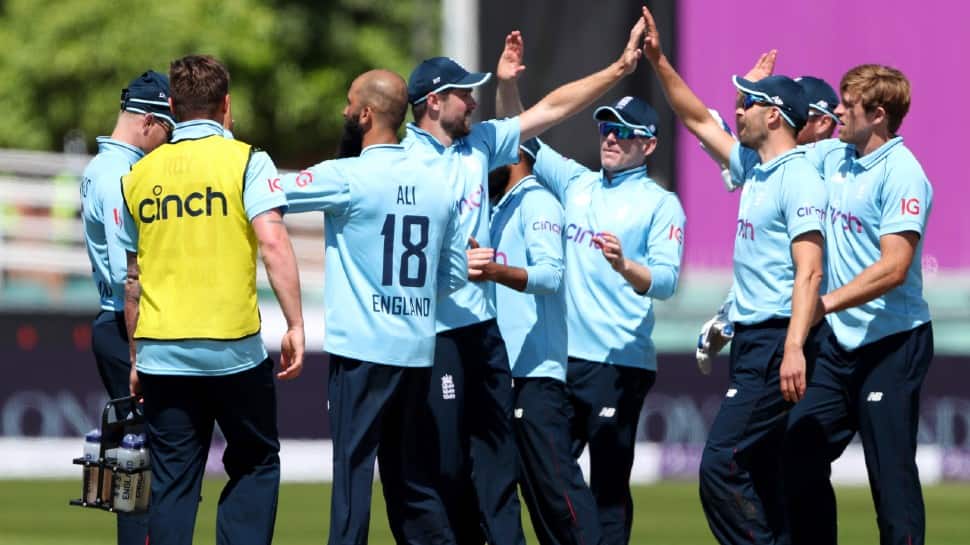 England have been forced to select a new team for the Pakistan ODI series after seven persons – including three cricketers – have tested COVID-19 positive, pushing the entire squad into isolation. Three England players and four backroom staff have tested positive for COVID-19, with the rest of the squad deemed close contacts. The first ODI is on Thursday and will still go ahead.

Ben Stokes will return to the England side as captain after several weeks out with a fractured finger, despite limited-overs captain Eoin Morgan initially saying it would be too soon for the all-rounder to be considered. The rest of the new team to face Pakistan will be named later on Tuesday.

"Following PCR tests administered yesterday (Monday)  in Bristol, The England and Wales Cricket Board (ECB) can confirm that seven members -  three players and four management team members- of the England Men's ODI party have tested positive for COVID-19. In collaboration with Public Health England, Public Health Wales and Bristol Local Health Authority, those impacted will now observe a period of self-isolation from July 4 following the UK Government's protocol on quarantine. The remaining members of the party have been deemed close contacts and will also isolate," a statement by England Cricket Board read.

England are supposed to face Pakistan in three ODIs and three T20s beginning in Cardiff on Thursday (July 8). The ECB confirmed that the series will go ahead as planned.

“The ECB have confirmed the Royal London ODIs and the Vitality IT20s against Pakistan will go ahead. Ben Stokes will return to England duties and captain the squad – which will be named in the next few hours. Incoming squad and support team members will follow PCR tests and bridging protocols to ensure safe entry to camp,” the ECB statement added.

ECB CEO Tom Harrison said that the board was mindful about the emergence of COVID-19’s ‘delta-variant’.

“We have been mindful that the emergence of the Delta variant, along with our move away from the stringent enforcement of bio secure environments, could increase the chances of an outbreak. We made a strategic choice to try to adapt protocols, in order to support the overall wellbeing of our players and management staff who have spent much of the last 14 months living in very restricted conditions.

“Overnight we have worked swiftly to identify a new squad, and we are grateful to Ben Stokes who will return to England duties to Captain. We also recognise the impact this news will have on our First Class Counties and their Men’s playing squads and thank them, along with our partners Sky and Royal London, for their ongoing support in dealing with this pandemic,” Tom Harrison, ECB CEO, said.